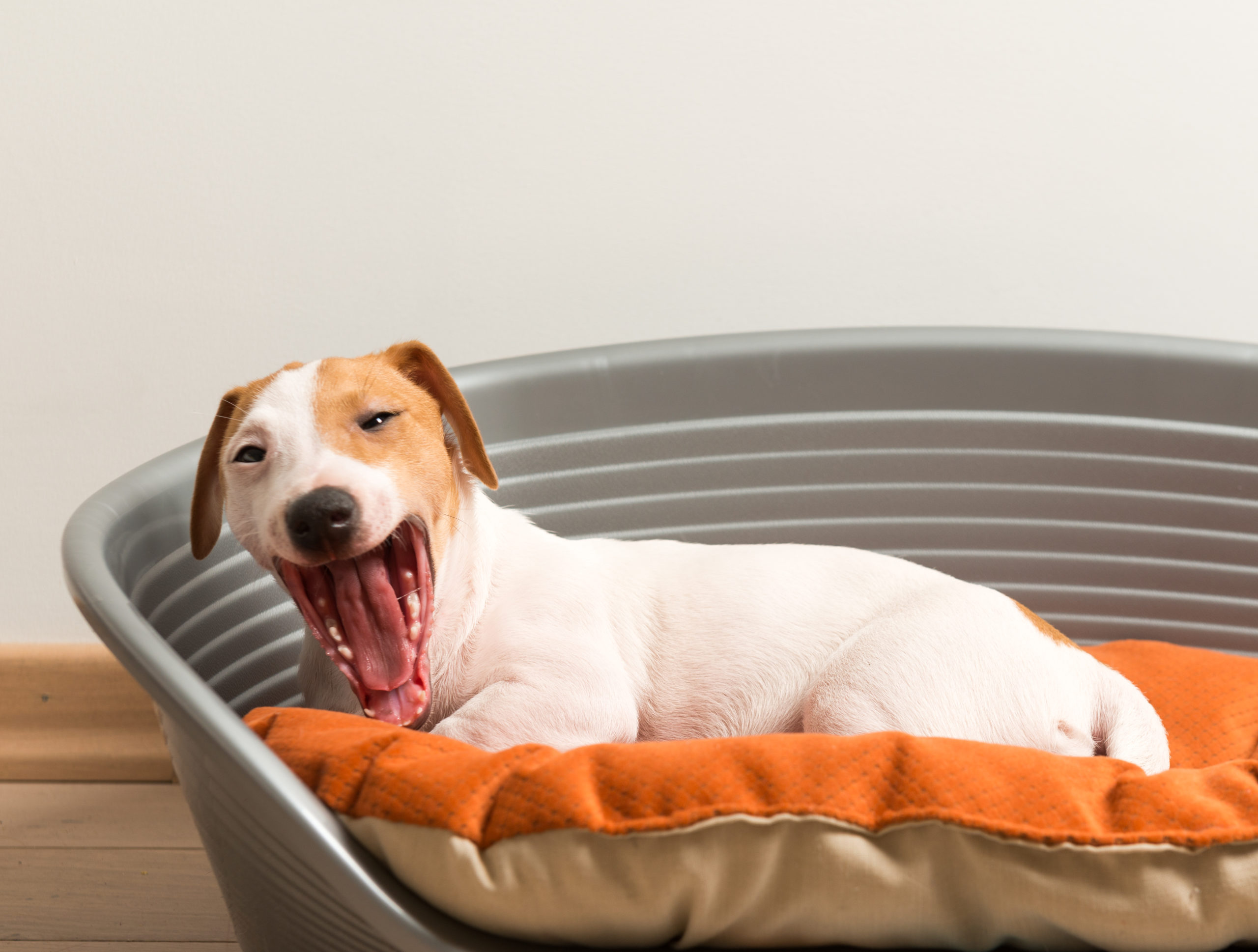 A small companion dog usually describes a dog that does not work, providing only companionship as a pet, rather than usefulness by doing specific tasks.

Many of the small toy dog breeds are used only for the pleasure of their company, not as workers, but any dog can be a companion dog, and many working types such as retrievers are enjoyed in North America primarily for their friendly nature as a family pet. 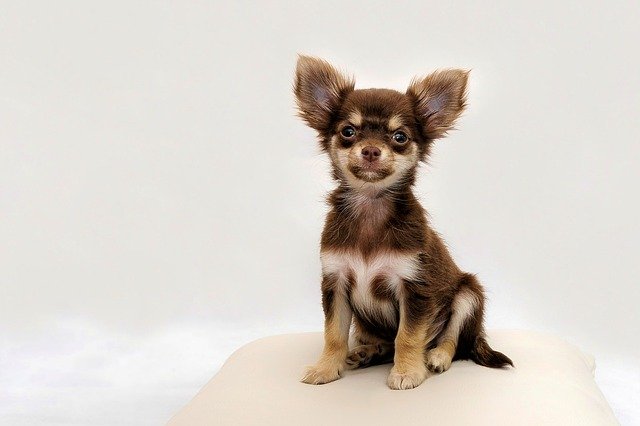 Some people and breed groups argue that any dog of a working dog type is inherently a working dog, while others say that only a dog being actively worked, either in a related field such as water trials for retrievers or herding trials for herding dogs, or in some other field that requires training and discipline, such as being service dogs or participating in dog agility, can be considered a working dog.

Dogs that have been chosen for traits that make a good pet are generally smaller breeds, and the tradition of keeping pretty dogs for no purpose other than to be court decorations and companions stems back thousands of years to Chinese nobility. 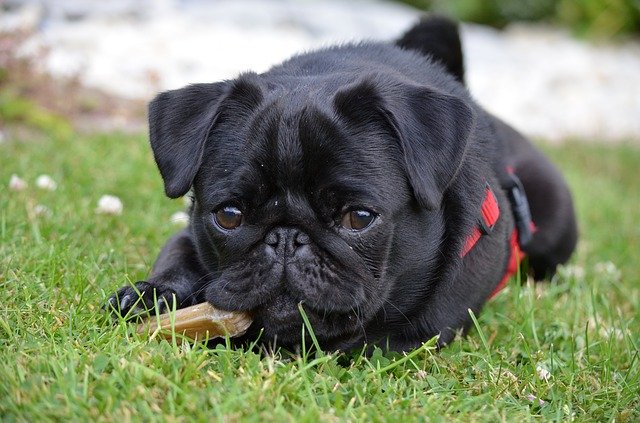 Other small dogs that appear to be strictly a decorative or entertaining toy type of dog originally had jobs, such as the Lhasa Apso’s job as a watch dog, or the small, delicate Yorkshire Terrier’s exceptional ratting abilities which made him a star. 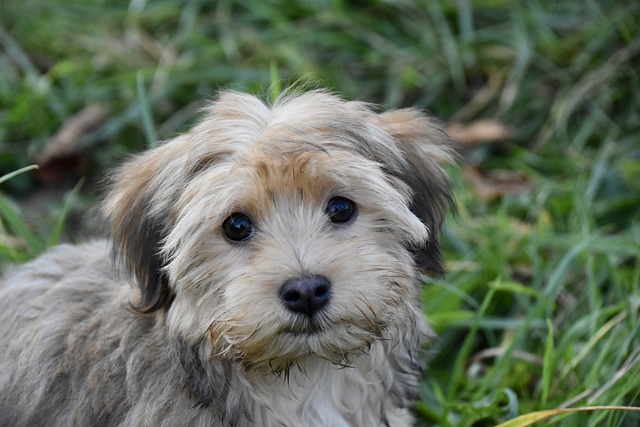 Until the late 19th century, toy dogs were strictly the companions of the wealthy, especially royalty, where small, charming dogs that did not work for their food were pure status symbols. Many, like the Maltese and the English Toy Spaniel, were often used as gifts between royal houses as well, as a symbol of good will. Small dogs like these got their name of lap dogs because the warm effect of a dog on one’s lap was considered beneficial to one’s health and digestion. Indeed, the 15th century name for companion and toy type dogs was ‘comforters’.

In the late 19th century, some small dogs were being bred for the combined purpose of being hearty and also being a good companion to children and families, rather than to refined ladies and men, as was the original task of the first companion dogs. Old breed types like the spaniels took over roles as housepets, as well as new breeds like the Boston Terrier. Though dogs and children always had a certain attraction to each other, there was an increased interest in the middle and even working classes for companion dogs that would chum around with their youngsters. This increased throughout the 20th century, where a dog breed’s reputation as being a good family pet was a main barometer to their popularity.

Now in the 21st century, fewer and fewer dogs are being kept solely for the purpose of working. Indeed, some breed groups for dogs like Golden Retrievers worry that they are becoming more show and companion dogs than working dogs and are encouraging people to work with their pets rather than simply keeping them for their good looks. There is a rising popularity for smaller companion breeds again as well, and they are slowly overtaking the large, hearty sporting dogs in popularity in the United States as people recognise the qualities of dogs created to solely be companions, not hunters or herders.