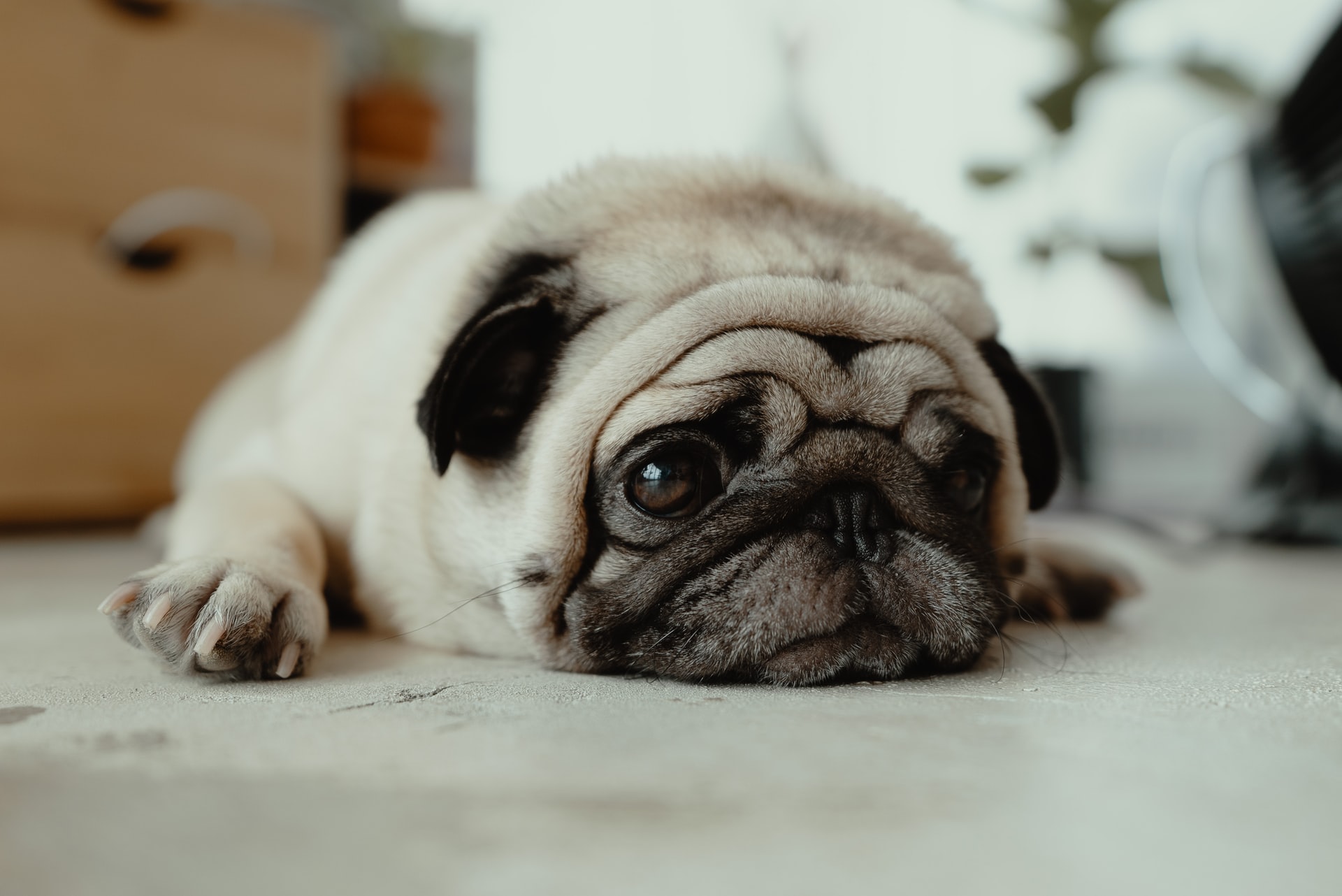 Dogs are used as guards in military as well as in civilian occupations. Guard dogs may serve as a sentry, on patrol, shore watch, riot control or in security jobs such as at a mall. Regardless of where a dog is working as a guard dog they all have one common trait, their high degree of training.

To give the guard dog the energy that it needs often it is necessary to look beyond the normal “dry foods” that do not contain an adequate amount of calories to sustain a guard dog on duty. It needs a more concentrated diet that gives the dog a larger amount of energy without increasing the quantity of food. 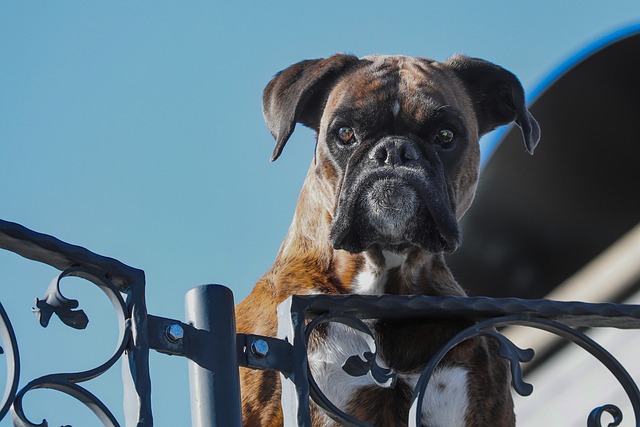 Something that could become a problem is the dog’s fecal waste, especially if it is working in a civilian environment where the mess and small would be a problem. This could be, for example, if the dog were working inside a mall, or an office building. This would need to be taken into consideration as well.

In order to reduce the amount of stool it would be necessary to give the dog a diet containing the largest amount of energy combined with a smaller amount of dry matter. You could do this be increasing the digestibility of the diet or by reducing the indigestible dry matter. This way the food can be used more for energy and the waste is reduced, resulting in fewer stools. As an added benefit the digestibility of the proteins and carbs is greatly improved causing the odor of the stool to be less offensive. 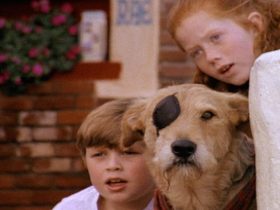