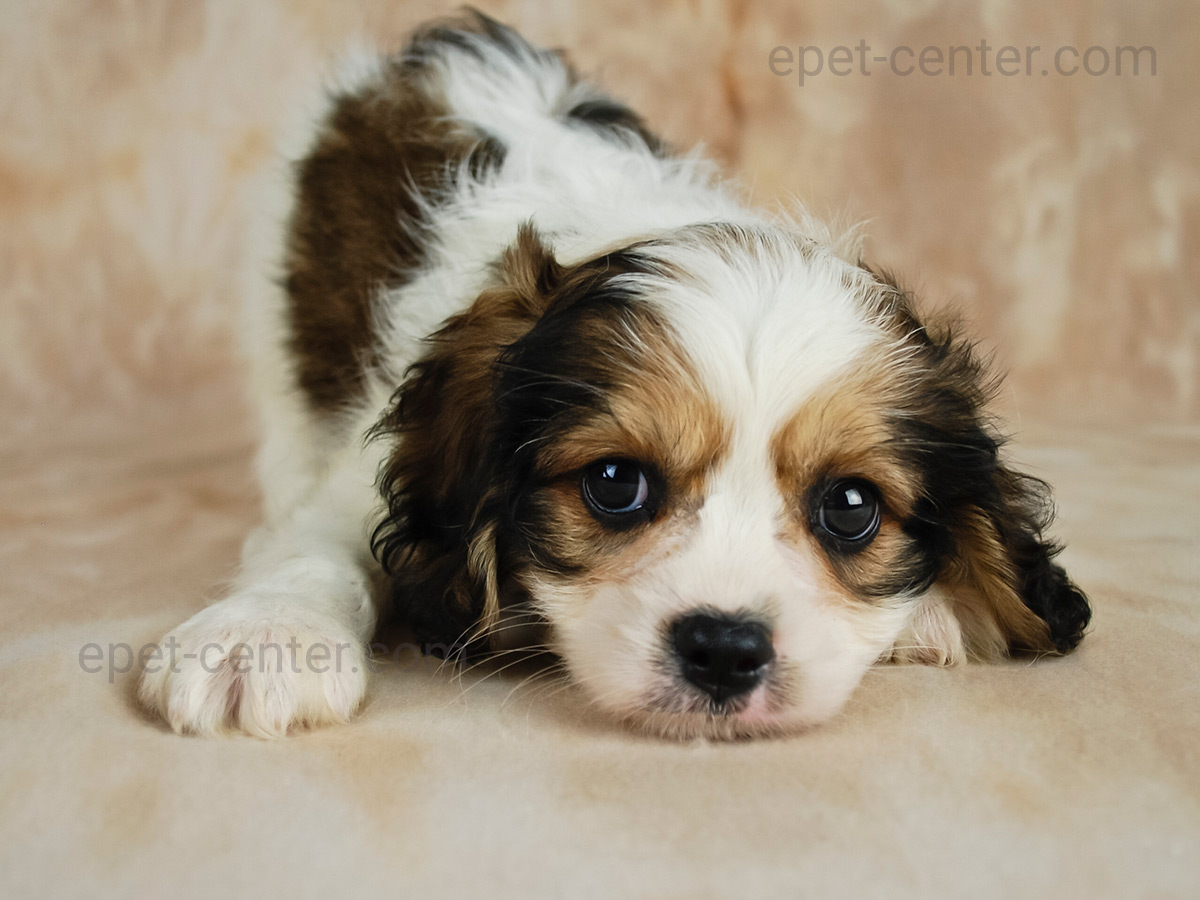 Cavachon – The ultimate dog breed All you need to know

Contents
1. Duration
2. Symptoms and stages
3. Last two weeks
4. Danger of milk fever
5. Worming and vaccinations
If you were breeding your Golden you might be wondering whether she is pregnant or not and what to do in case she really is. So here is some useful information regarding Golden Retriever pregnancy, its symptom, diet, worming, physical activity and risks.

Golden Retriever pregnancy lasts for 63 day give or take 5 days. Normally Goldens tend to give birth earlier than the due date. If puppies are born week earlier they won’t survive. It is important that you note the date you were breeding your Golden in order to provide a vet with valid information and help to determine if there are any problems. 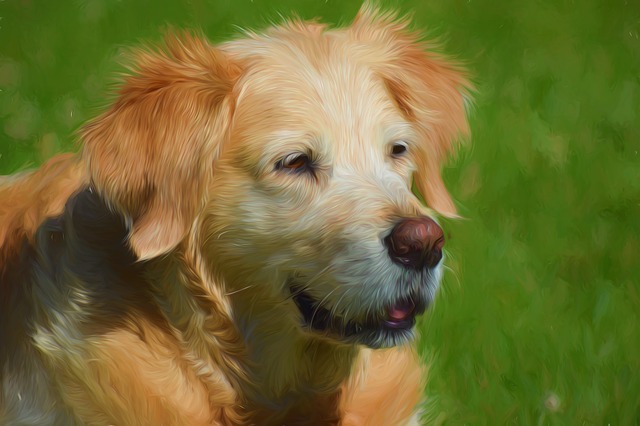 The only sure way to find out if your dog is pregnant is by taking her to the doctor. However, there are some symptoms that may help you determine that your dog is pregnant. But please remember that just like humans Golden Retrievers are unique in their behavior during pregnancy, so the symptoms may vary.

Normally, in early stages your Golden Retriever will become even more affectionate and willing to be petted constantly. However, sometimes she may want to be left alone. It will go on of the first couple of weeks. You may notice her nipples to become softer then usual and slightly enlarged. She also might have dog equivalent of the morning sickness. It will go after several weeks but then come back later in pregnancy.

Nutrition is another thing that is going to change. At the early stages of pregnancy the Golden’s appetite may change. You might expect her to eat more, but in fact, at this stage she might lose appetite. The worst thing you can do regarding nutrition is try to change her diet or start introducing different vitamins and puppy food. Don’t do this during the entire pregnancy period! Otherwise you are putting your dog at risk of developing milk fever which will be discussed in more details later. 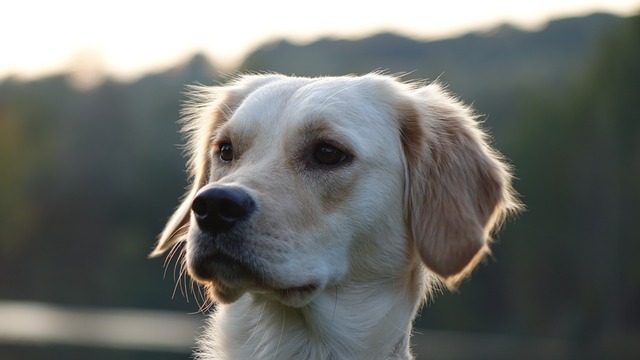 After several weeks she will return to her normal self and be playful again. The only difference will be the amount of food she’s consuming. She’ll not only return to her normal appetite but will start eating even more. Again, there is no need to introduce something in her diet. Just give her enough of good quality adult dog food.

In case you still feel you need to add some other type of food, be sure to introduce it slowly during the week mixing with regular food to avoid problems with stomach. It makes sense to provide your pregnant Golden Retriever with the constant access to food. Being pregnant she is simply unable to hold all the food in her stomach so it’s better if she eats less but more often. Even if your dog tends to overeat it is worth trying this system since even such dogs being pregnant tend to leave this habit.

There is no need to specifically limit physical activities for your Golden. She’ll find the best balance in exercises herself. But it’s better to avoid long runs and walks including ball throwing for long distances.

Last two or three weeks are the most important time in pregnancy. It is better to isolate her from other dogs (to avoid horseplay) and limit physical activities. By doing it you’ll prevent the risk of puppies being knocked off the uterus wall.  It doesn’t have to be a hard bump but it may be enough for pups to be stillborn since they don’t develop completely. Still no changes in nutrition are necessary at this stage.

At the last stage of Golden Retriever pregnancy she’ll need to urinate more often than normally and will sleep more as well. Nipples will be big and the belly will be big as well. However, the size of the belly depends on how the puppies are situated – sometimes pregnant Golden may look almost as if she wasn’t in labor at all!

Other symptoms include vomiting water right after she drinks and milk that comes from her nipples a few days before she’ll give birth. However, do not be surprised if you see no milk in first-time mothers.

Although milk fever is more common in small dogs than in large ones Golden Retrievers tend to suffer from it too. Milk fever or canine eclampsia is a condition caused by low calcium level because of nursing. It is still arguable if big litters are and an additional risk factor for milk fever. However, it is clear that changes in diet contribute greatly to disorder development. As it was mentioned before, you should be very careful with changes in diet during the Golden Retriever pregnancy. The right time for those changes is when the puppies are born. Start giving the mother puppy food formula. It contains balanced calcium level and will work as a preventive.

The main symptoms of milk fever are easily recognizable. The dog may seem restless and nervous then starts shaking as if she’s cold and has tremors which develop in wobbling. Stiffness, panting and drooling come next. Her mouth, legs and other body parts may appear to be paralyzed. The dog needs immediate medical attention – the symptoms develop within hours and without proper veterinarian assistance she’ll die.

The general rule is – no worming or vaccinations in the pregnancy period. If it’s time for the annual vaccination and your Golden Retriever is pregnant – better lay it off until she gives birth. Vaccinations are safe when she is nursing. In case you need to do worming and for some reason can’t lay it off ask your vet for the medicine that is pregnancy safe.