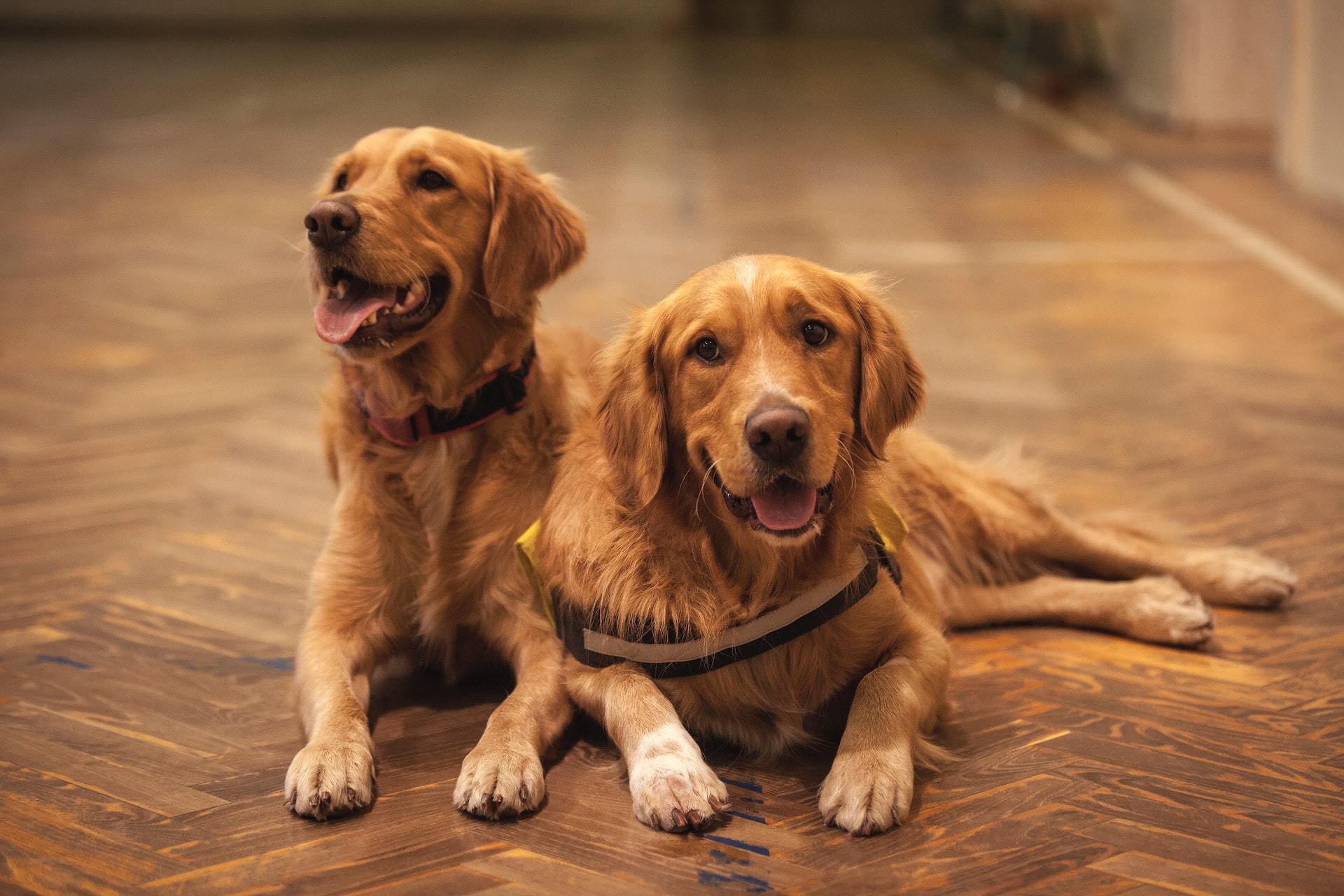 Can you believe these lively little lap dogs started out about 6 times the size that they are now? The Pomeranian is a cousin to the Spitz type dogs such as the Husky and Alaskan Malamute and it’s history dates it back to the cold arctic circle. Back, then, the dog weighed around 35 pounds!

The name comes from the province Pomerania, which was located where Eastern Germany is now. In 1761, Prince George III married a young girl, Charlotte, from that province and she brought along her beautiful white Pomeranians. These poms were much larger than todays breed and while they were popular with the royal crowd, the real fancy for these dogs would not happen until 100 years later.

According to world histories, in 1888 Queen Victoria, the granddaughter of Charlotte, bought a Pom while she was in Italy. This little dog was a red sable called Marco who weighed only 12 pounds which very small for a Pomeranian at that time. Queen Victoria avidly showed this dog, along with other small dogs she bought from Italy and won many awards. The history of these dogs as a small breed had begun!

Queen Victoria popularized the little dog and since then breeders have been working at getting the dog to be smaller and smaller. Today, a Pomeranian weighs in at about 5 to 7 pounds and they are working at making them even smaller (my pom is only 3 ½ pounds!).

Historically, the Pomeranian has been fancied by many famous Europeans. Michelangelo had a little Pom that sat on a silk pillow and watched him while he painted the Sistine Chapel. Martin Luther, the great church leader had one of these little dogs that he mentioned often in his work. Mozart had a Pomeranian that he dedicated an Aria to and Chopin composed the Valse des Petits Chiens for his girlfriends Pom.

These vivacious dogs with a royal history are great pets and show dogs today. They are loving and loyal companions who make great watch dogs and are one of the most intelligent of the small breeds. Their long luxurious coat does require daily brushing and they can be prone to knee and teeth problems but their companionship and devotion is well worth any extra care you may need to provide.