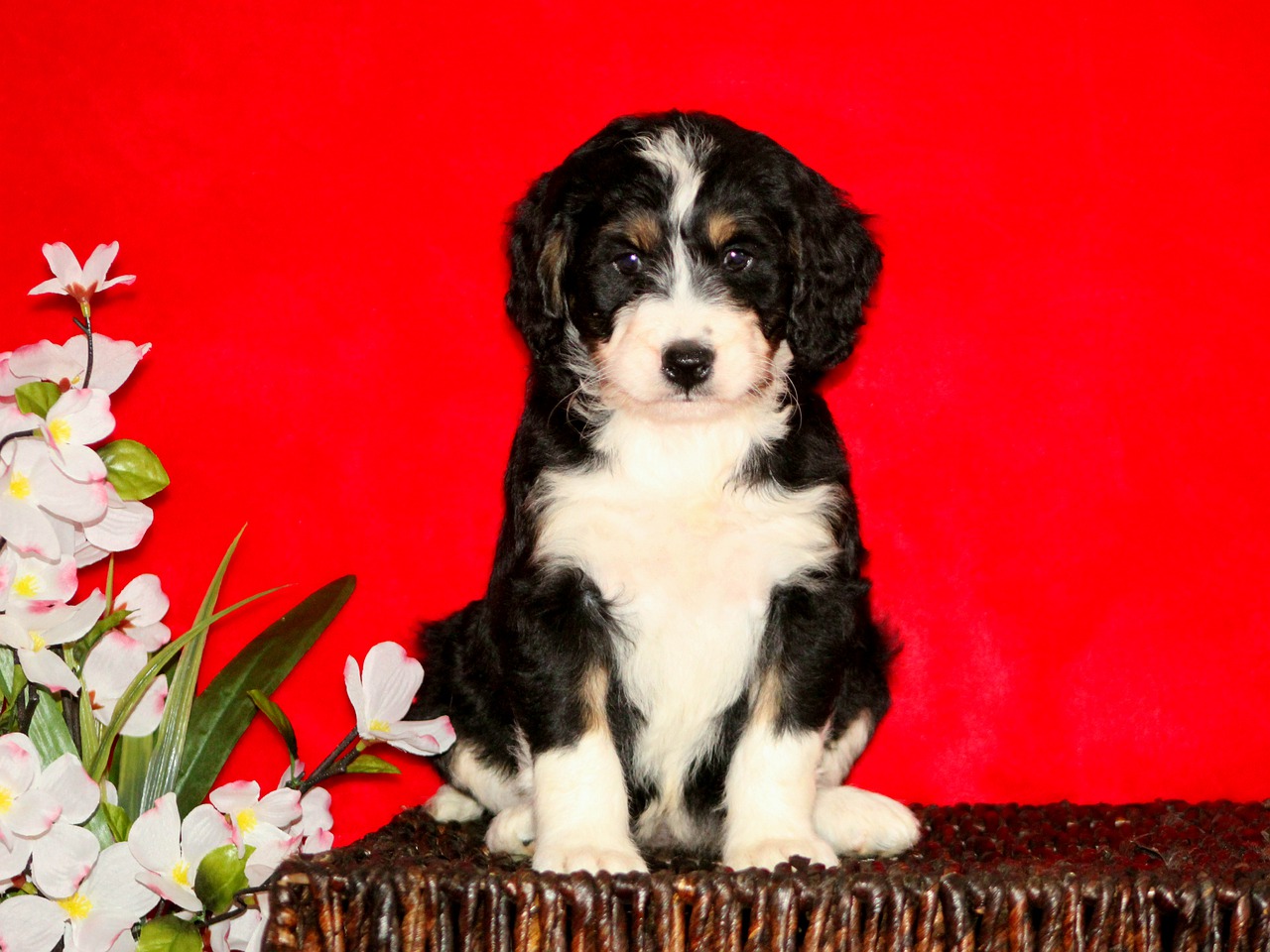 The Caveiler King Charles Spaniel Breed have long been popular pets of the English royal families and are an affectionate dog that is a bit on the larger side weighing 10 to 18 pounds. This breed are well behaved and easy to train.

The breed is highly affectionate, and some have called the Cavalier King Charles Spaniel ‘the ultimate lap dog’. They do not like to be left alone for extended periods so this is not a good dog to have if you are away at work all day. They are well behaved, easy to train and get along with other pets and older children. They can be used somewhat for hunting and do well in agility. This breed does like to exercise outside and should be leashed when walking. 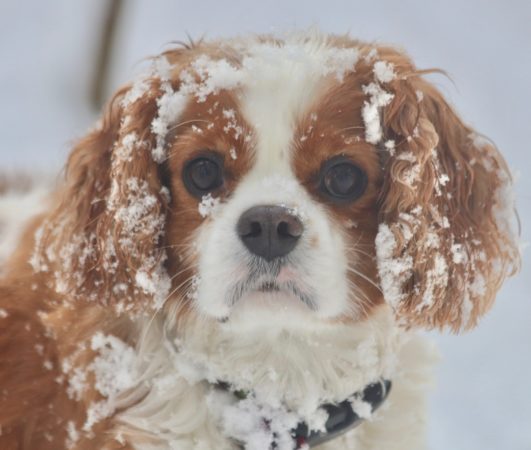 Unfortunately, the Caveiler King Charles Spaniel suffers from a number of congenital defects, such as eye disease, dislocated knee caps, early deafness and mitral valve disease, a condition that can happen at an early age, and is present in many Cavalier King Charles Spaniels by the time they are 5. This breed can gain weight easily so be sure not to overfeed.