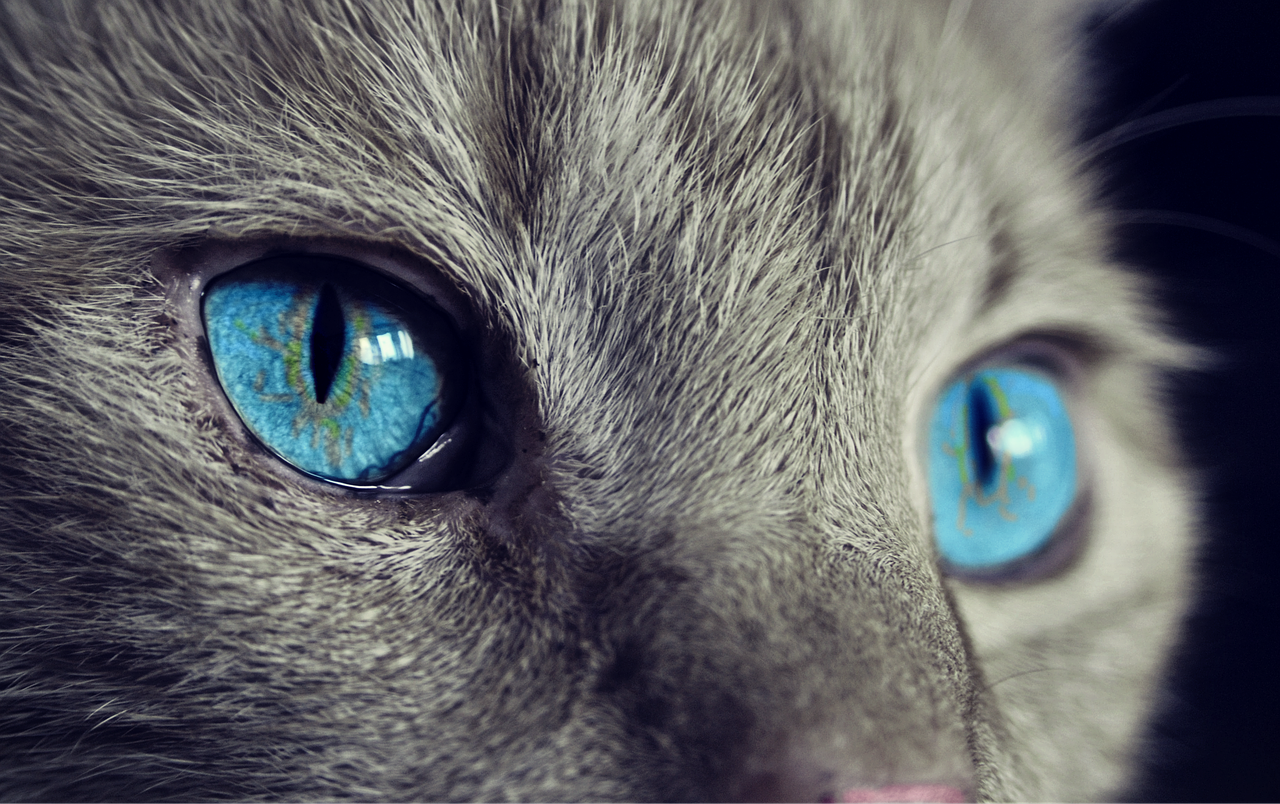 An automatic litter box can make life a lot easier!

Imagine coming home from work and you no longer have to bend over the litter box scooping poop and disposing of it. Wouldn’t that be great? And having your litter box area smell good would be great too, wouldn’t it? Of course it would and an automated litter box like Litter Maid or Litter Robot can do just that! 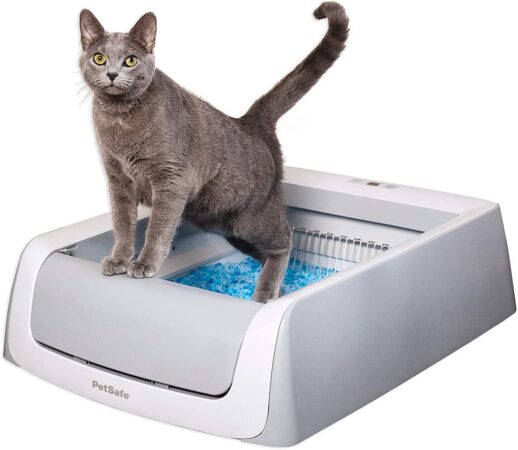 I used Litter Maid for years and I loved it. Here’s how this automatic litter box works: 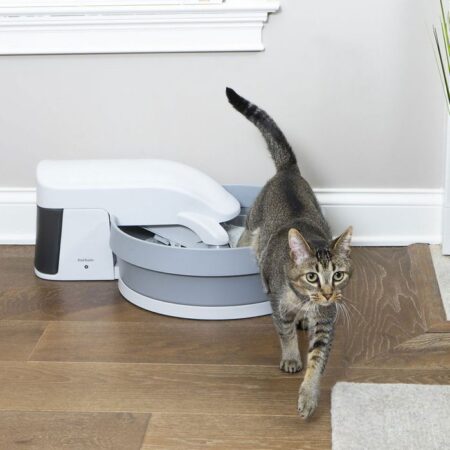 While I do recommend use of an automatic litter box, here’s a couple of things you need to be aware of: 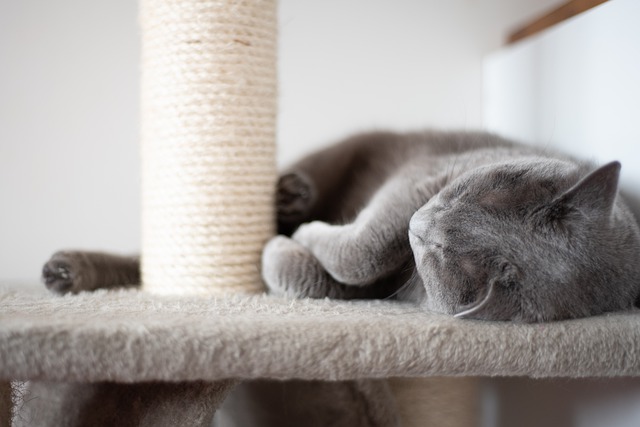 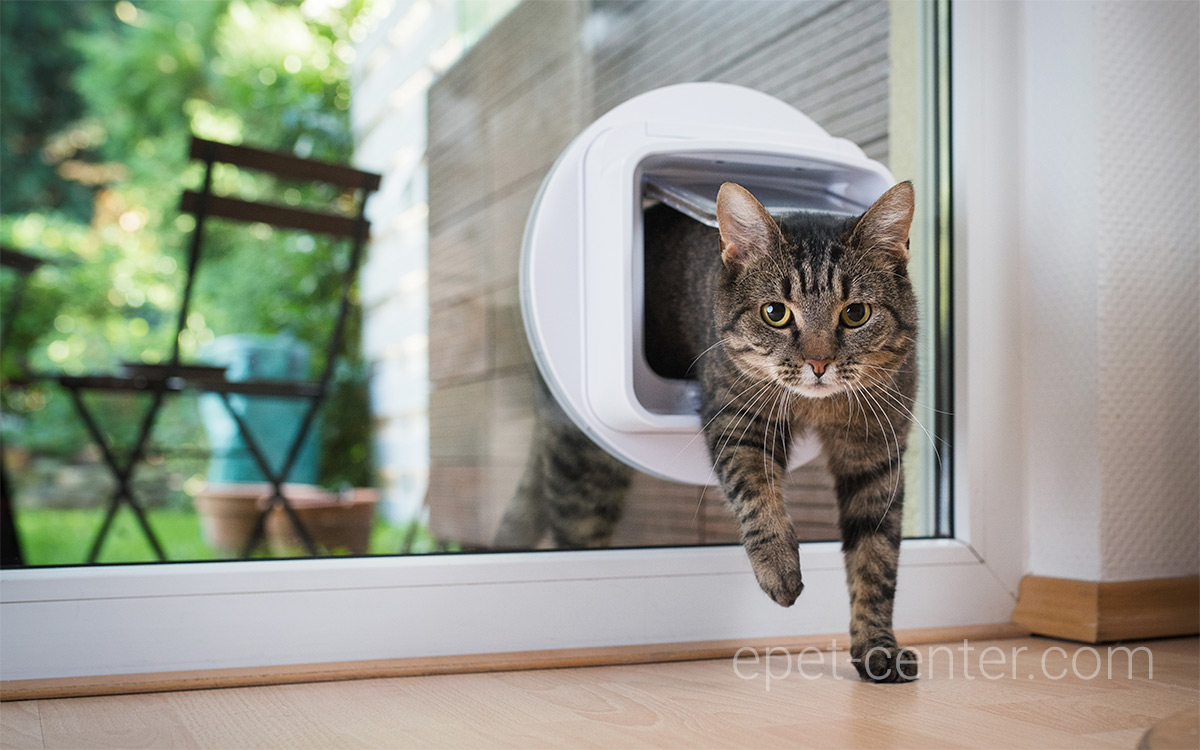 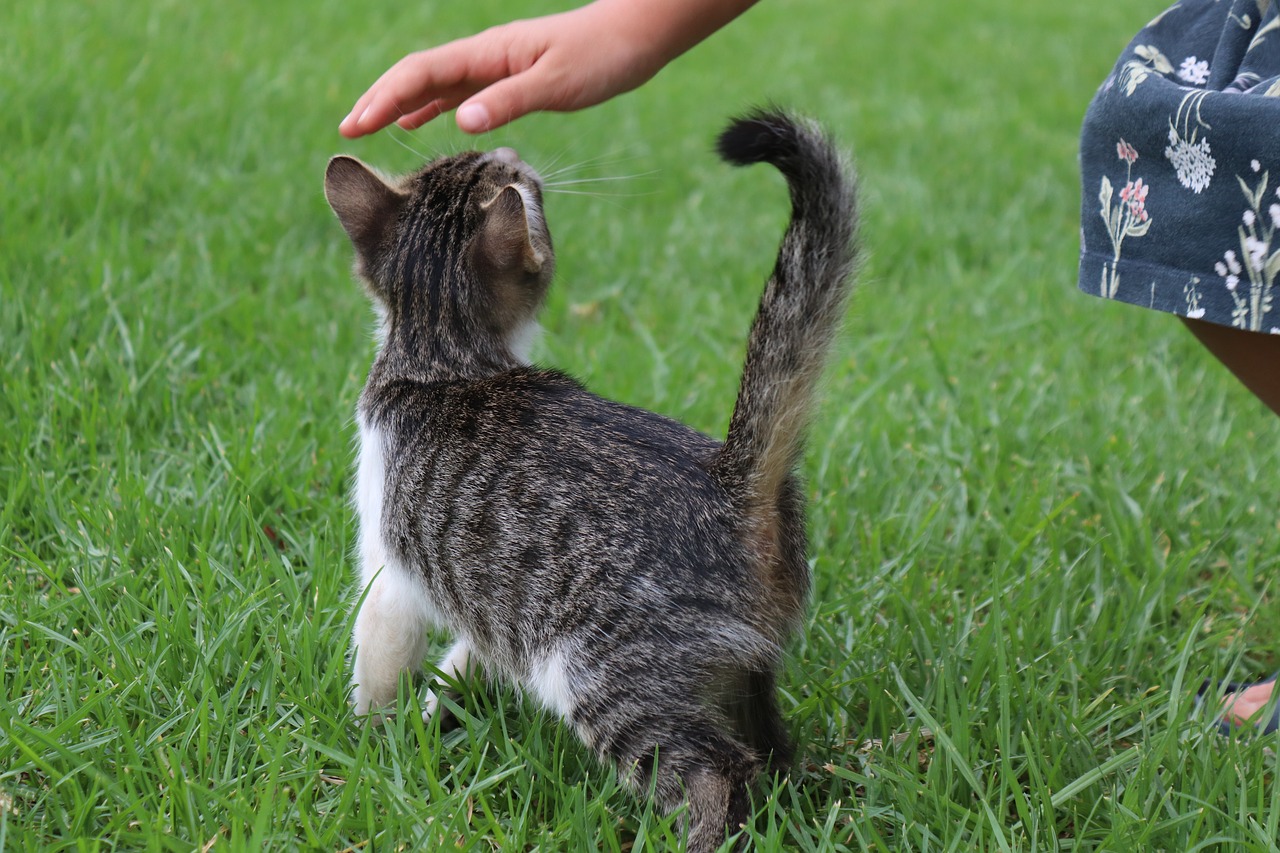 Training Your Cat For Outdoor Survival 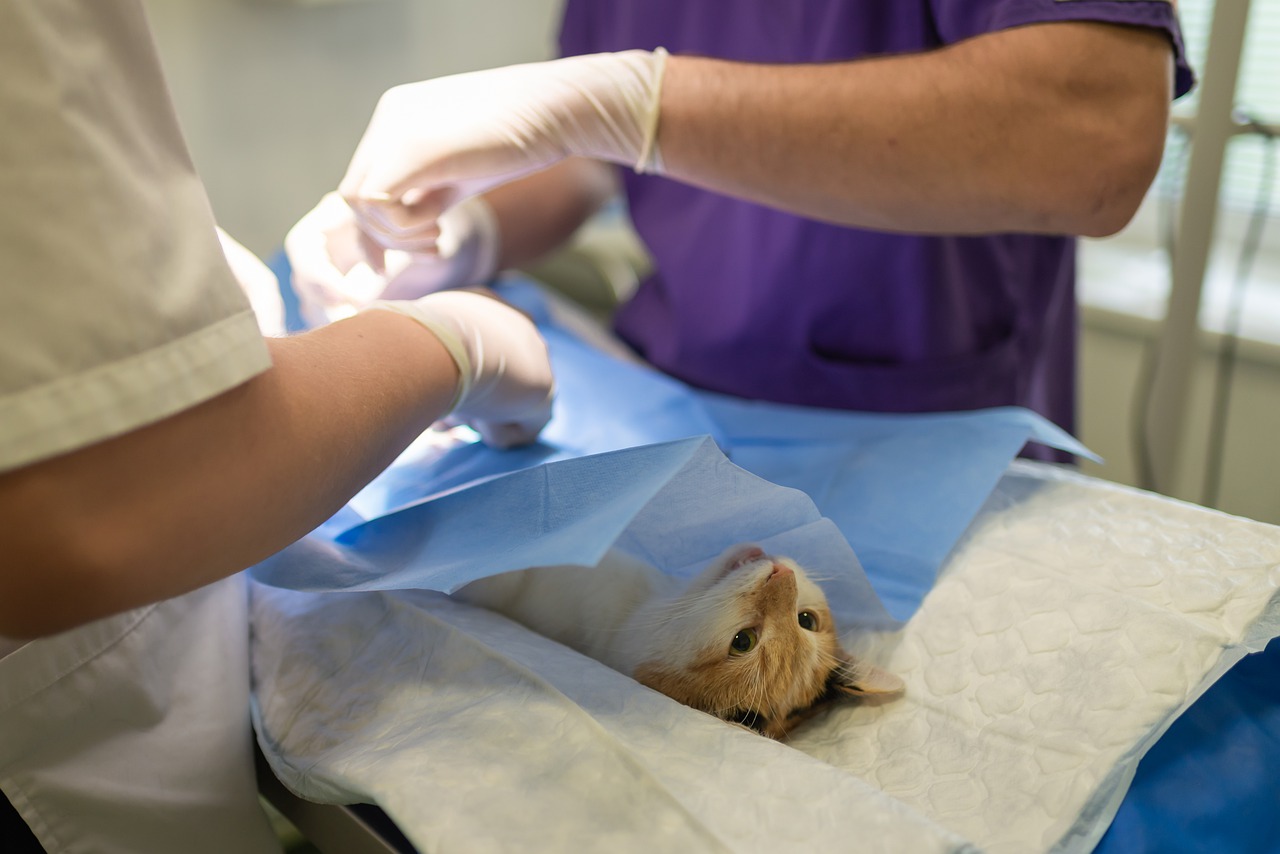 Taking Your Cat To The Veterinarian