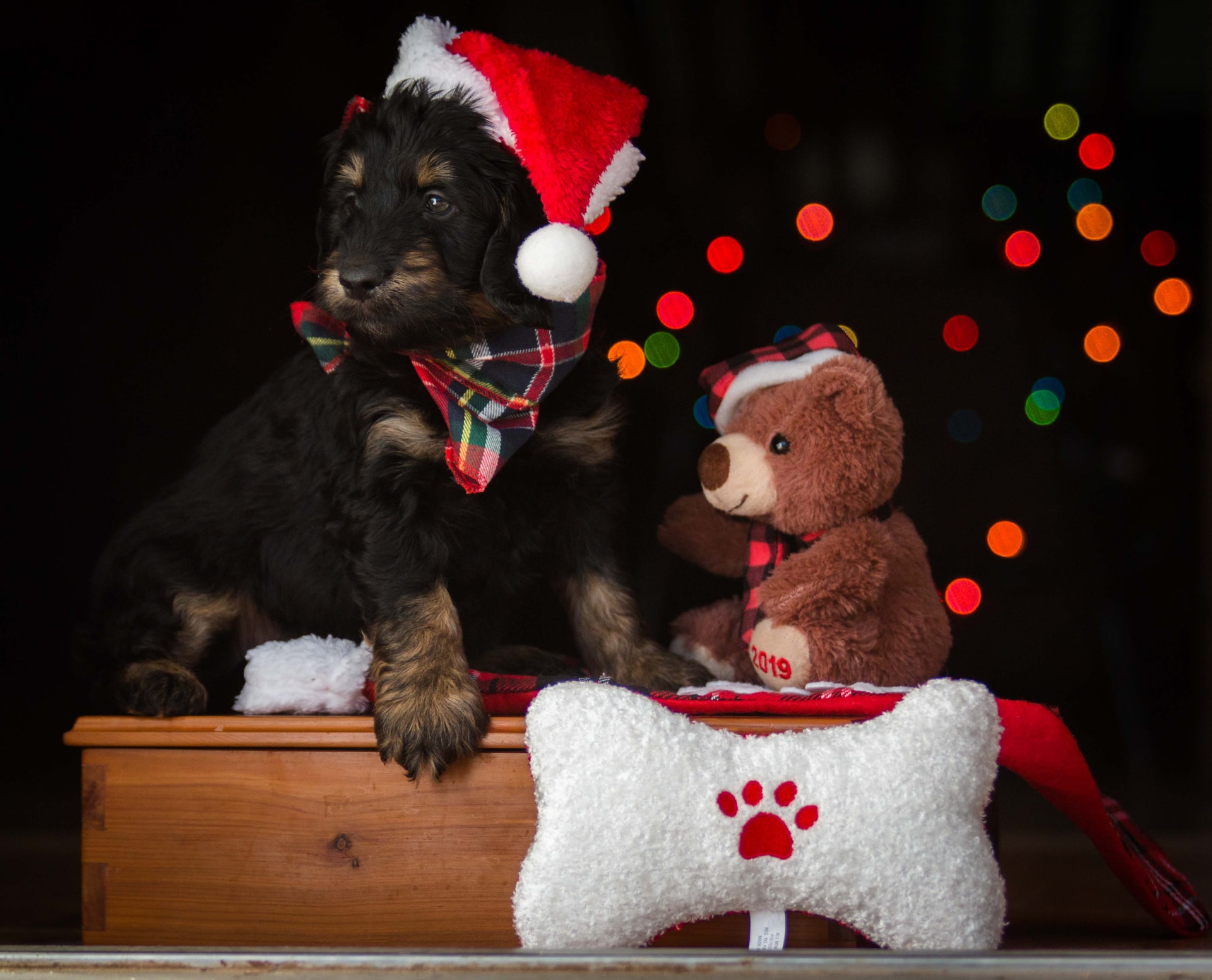 Well, frankly answering the second question one should admit that – no, there is no such thing as pure white Golden Retriever. The color of the coat can be very pale and creamy, but it’s never actually white if it is a purebred. For this reason never believe if someone is trying to charge you extra money promoting white Golden as a unique and exclusive breed. It’s still the same breed, just with some peculiarities. However, if owning a purebred is not your top priority, you can find a pure white dog as the result of breeding White Golden Retriever and other breed. 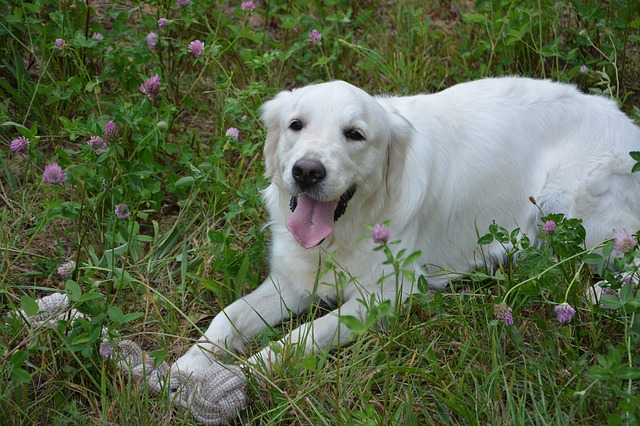 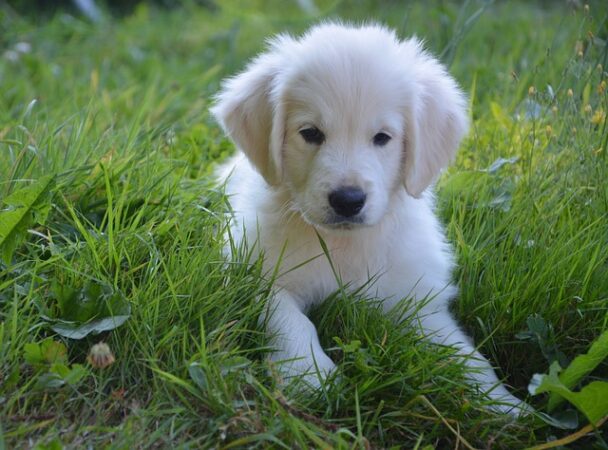 Wile with the American Goldens both extremely pale or an extremely dark color is undesirable, the European standard calls for any shade of gold or cream but neither red nor mahogany. Of course, differences in appearance are not limited to color. English Goldens were expected to be able to run through underbrush and make their way across lakes and rivers and withstand cold climates. As the result, Goldens’ coats should be neither too long or too short and rather dense. In comparison to their European cousins American Goldens often have too much coat and longer fur. 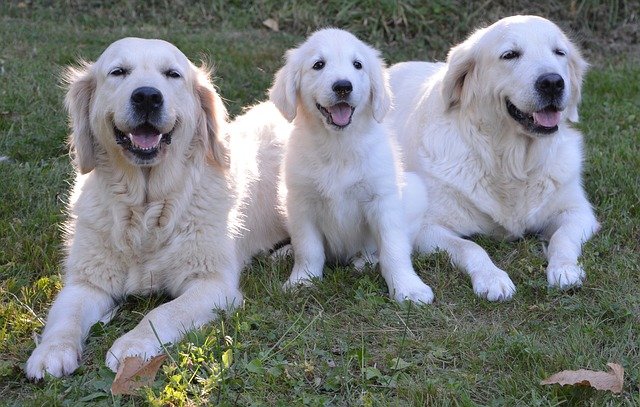 Finally, the American Kennel Club will register your White Golden Retriever if you own a purebred but unfortunately you will not be able to show your Golden. Yes, your White Goldens won’t win you any medals or ribbons but they still have the same great character that all the Goldens obtain. Calm, always happy, eager to please and people loving, they make up a great family pet bringing the lucky owner many joyful moments.