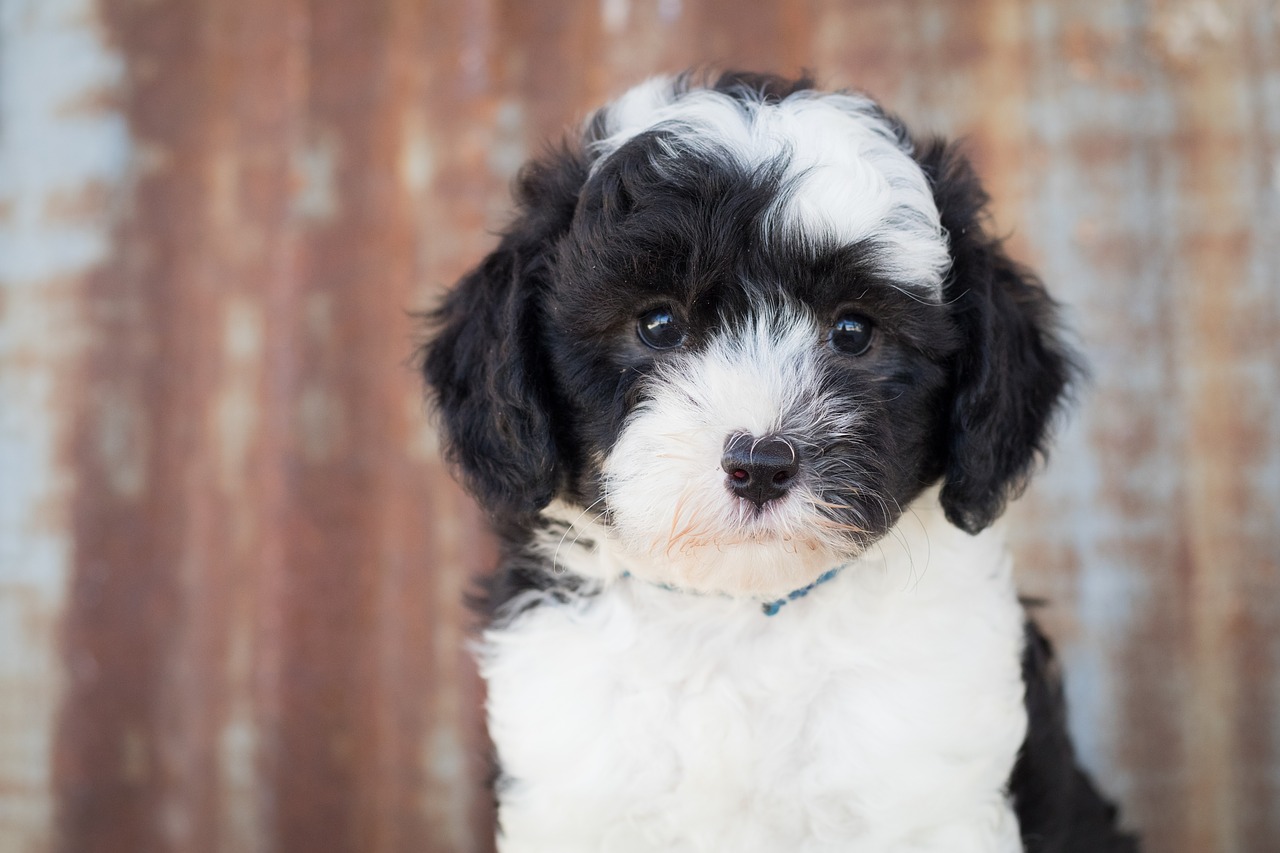 People are often confused or surprised by having seen a black or dark Golden Retriever. One can’t help but wonder whether they’re pure breed or mixed. There’s a big chance that what you may have seen was simply a mixed breed of some sort. So what’s the hype about pure bred black golden retrievers and whether they truly exist? Before getting down to the truth, let’s explore two theories that are in circulation.

Black golden retrievers appear more often if their parents were siblings. However, you should not breed siblings nor take the above statement as a reason to do so. Under no circumstance is it safe to breed siblings, it may result in genetic problems and bad temperament in the breed. According to the Theory One naysayers, the gene was found present in the early 20th century and isn’t something new. Dog enthusiasts who support this theory point out that after the war, the number of golden retrievers and other breeds of dogs feel drastically; some kennel clubs allowed “pink form” registrations. What does that mean? It means that at the time, if a dog looked like it met breed standards then it was considered a purebred and could be registered as such. Lots of folks believe that this particular registration period may have been the catalyst for the expansion of the gene pool in golden retriever breeds and hence the “black” gene in some golden retrievers. Note: the same theory is actually used to explain the growing unprovoked aggression in golden retrievers that is found today; very atypical for the breed.

If you decide to adopt a black be sure to consider all the steps you’d need to take before fully enjoying the company of such a wonderful dog.

A few bonus tips in getting a golden retriever: