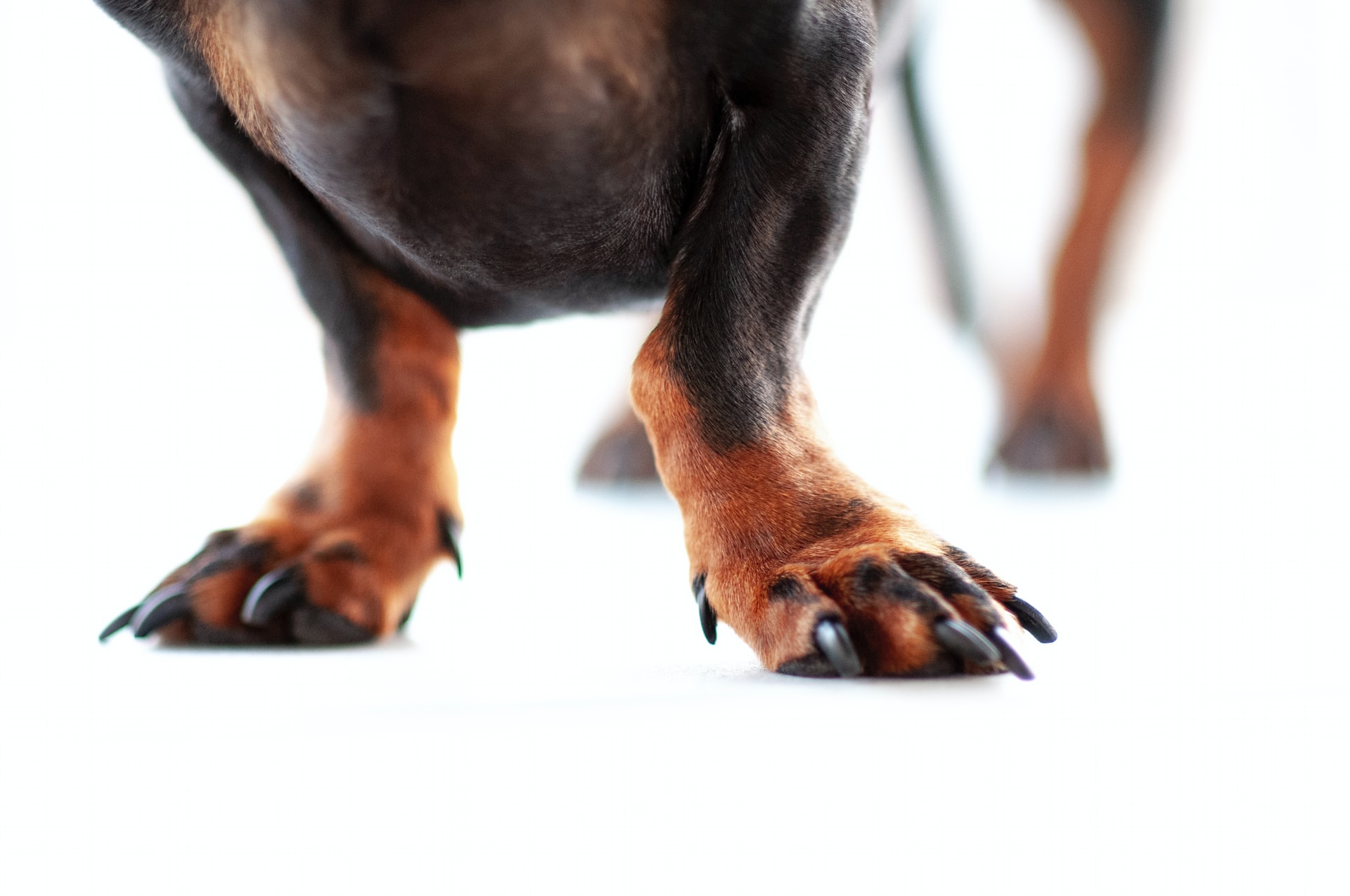 The Siberian Husky is a working group with a striking coloration often accentuated by sky blue eyes.

They are gentle with people but have a strong urge to hunt and need to be kept leashed, however they do make great family pets and are good with children. They are not yappy and are good for homes that have a fenced in yard to keep them from getting into trouble. Since huskies have a mind of their own they can take a while to train. If given the choice between obeying a command and chasing a cat the Husky will probably opt for the cat. They need moderate attention and will reward you by giving you their loyalty.

Huskies should be “20 to 23″”” in height. They should weigh between 35 to 60 pounds. They have a short double coat that can shed profusely. They are beautiful dogs with striking markings and come in a variety of colors and patterns. Perhaps the most striking thing about the Siberian Husky is the ice blue eyes that many dogs have although they can also have brown or hazel eyes. 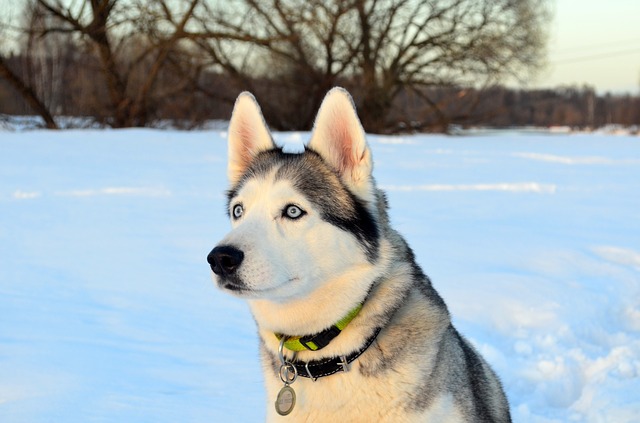 Huskies are one of the oldest breeds of dogs originating in the tribes of the East Siberian peninsula. In the early 1900’s they were brought to Alaska and used as sled dogs during the gold rush. They were recognized by the AKC in the 1930’s.

The Siberian Husky has few medical concerns. Generally healthy these dogs can live to about 14 years old. Some health problems common to the breed include eye problems allergies and cancer. 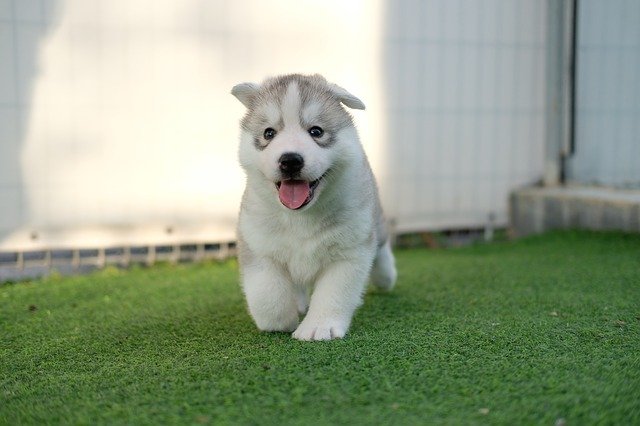 Huskies require brushing during shedding season as their coat can shed quite liberally.