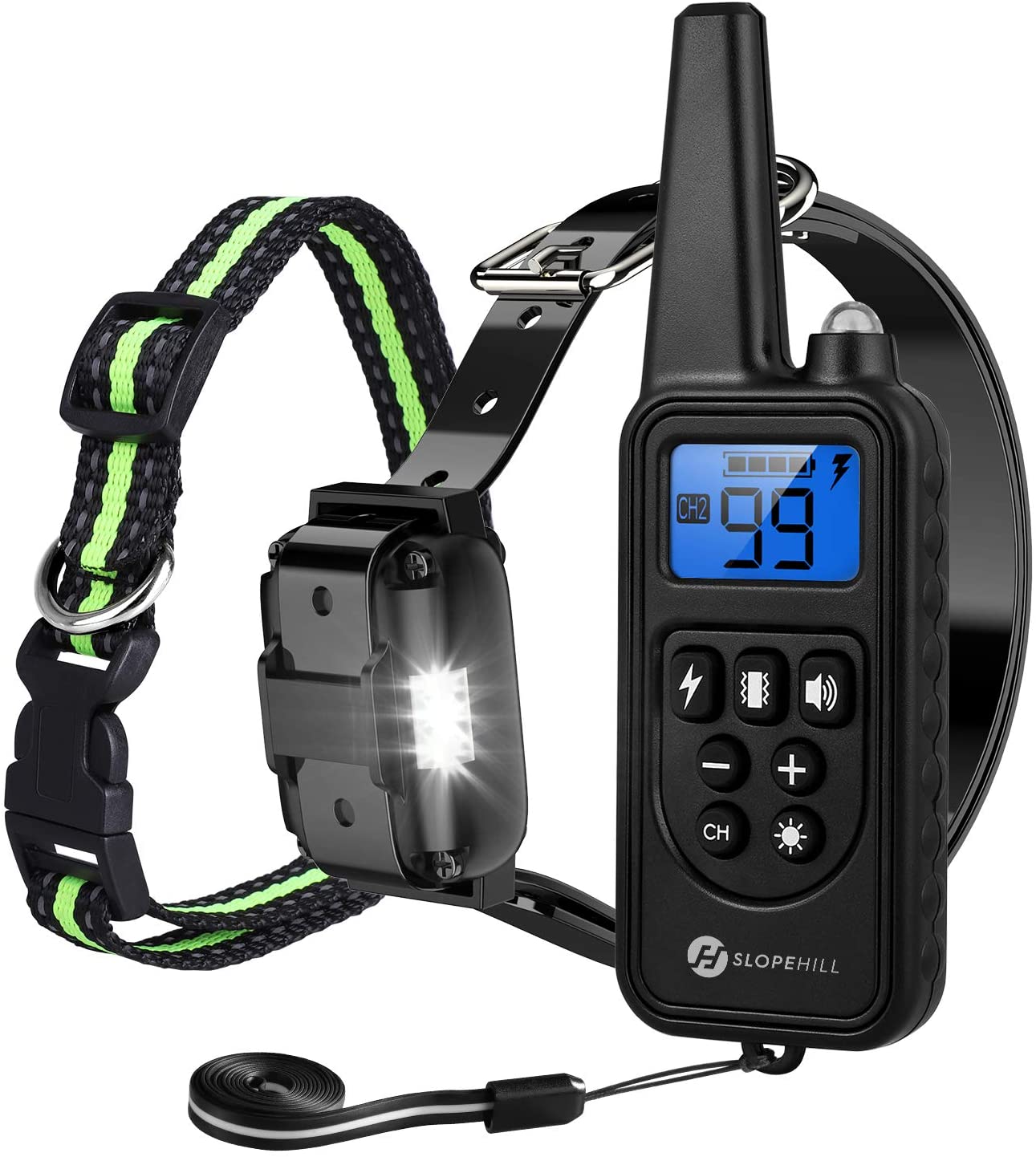 Pomeranian colors are many and vary from solid to sable, to patches of color. You can get many different mixes and of course breeding is going on all the time to get unusual and interesting colors and patterns for the lively little dogs.

One of the most common of Pomeranian colors is orange. This is a reddish brown color – almost like a fox. My little Pom, Marmelade, is an orange and she looks like a little fox, although people sometimes mistake her for a cat!

Poms also come in a red and red sable which is deeper and may have dark markings. This is pretty similar to the orange, but if you were around the dogs enough you would be able to distinguish between the two colors.

One of the most striking Pomeranian colors is black. These dogs solid black. The undercoat is usually a dark gray color but the guard hairs, eyes, lips, nose and pads on their feet are solid black. If the dog is outside in the sun a lot, there may be some reddish brown on the coat.

Another solid color that Poms come in is white. As with black, these dogs are all white. The guard hairs and undercoat are white but the eyes, lips and nose are black. All white Poms look pretty similar to an American Eskimo, but there is a difference in the way the tail sits and Poms by standard are smaller.

Not to be confused with white, another of the Pomeranian colors is cream. This is kind of like a white with tan mixed in and more of a cream shade. It can also come in sable.

One of the most unusual Pomeranian colors is Brown. This is a rich deep chocolate color and is a solid overall color with guard hairs being deep brown and the undercoat a bit lighter. The eyes, lips and nose are dark brown as well.

Poms also come in blue! Well, it’s not really blue, it’s actually a gray with a slightly blueish cast. The eyes, lips, nose and pads are also blue on these dogs which can come in a sable pattern as well.

Not all Pomeranian colors are solid – there’s also a masked pattern referred to as black and tan, brown and tan or blue and tan. These names refer to a tan marking at the eyebrows, inner ears, nose and top of chest and legs and belly. These dogs all have the same tan markings, but the base color can be either black, brown or blue (thus the names above). Sometimes the markings can be more of a rust color and these dogs are referred to as black and rust, brown and rust or blue and rust

A parti-colored Pom is white with colored patches. These patches can be any of the Pomeranian colors mentioned above and occur around the eyes and ears and mostly the sides of the head with a white partition in the middle of the face. Patches can also be along the body.

Like many other types of short haired dogs, Poms can come in a brindle pattern which consists of thin stripes of color. Due to their long fur, this can appear to be a bit broken up but can be seen more clearly when they are puppies.

Some interesting Pomeranian colors include, lavender and wolf sable. The wolf sable is similar to the markings of a Norwegian Elkhound which is like a silver gray color with black tips on the guard hairs. The lavender, like the blue, is really a gray color that has a lavender tone to it.