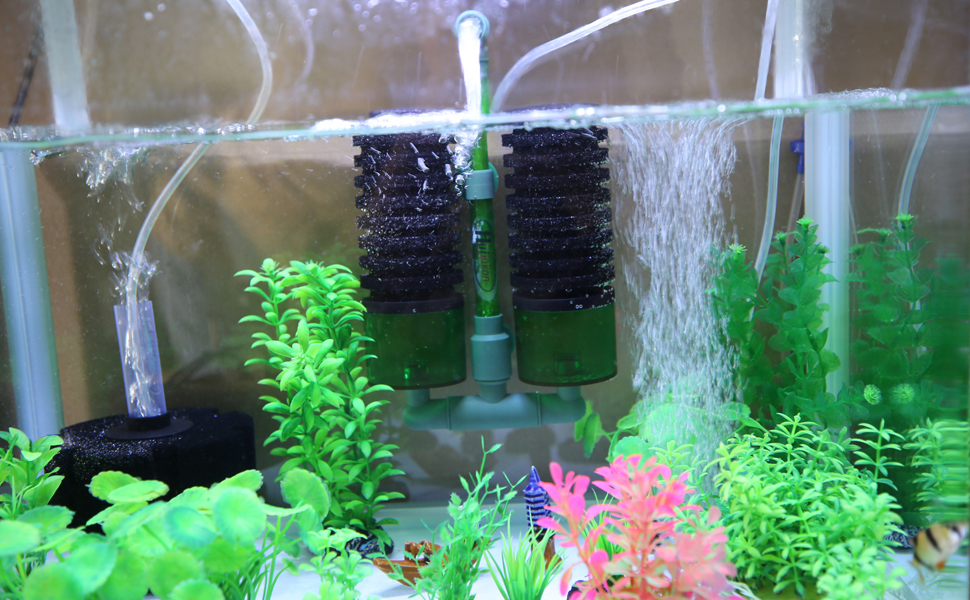 The Crown Pearlscale Goldfish is characterized by it’s pearly iridescent scales and lumpy “crown”. It has a short rounded body and short double fins in the tail with a dorsal fin. There is also a long tailed variety of the pearlscale but that is hardly seen.

This goldfish comes in a wide range of colors, but is rarely single colored and most often white with colored spots. Like most goldfish, the pearlscale likes to dig in the gravel and will most likely disturb any plants or ornaments you have anchored in the gravel.

The crown pearlscale is the largest growing of the fancy goldfish and can get up to 14 inches in length! Because of his size, it is best to keep the pearlscale in a larger tank of 70 gallons or more. He is a gentle fish and will get along with other goldfish in a community tank provided that the tank is not overcrowded.

Pearlscale are easy to care and only require proper water quality, food and space in order to live a long and healthy life. Goldfish are best kept in a short rectangular tank where there is plenty of air surface. The tank should have adequate filtration but not anything that creates too much of a current. Keeping water temperature between 65 and 75 degrees F is best for most goldfish. Perform partial water changes monthly. Putting too many goldfish in a tank can have adverse affects on the fish’s health it is recommended that you have at least 7 gallons per fish. 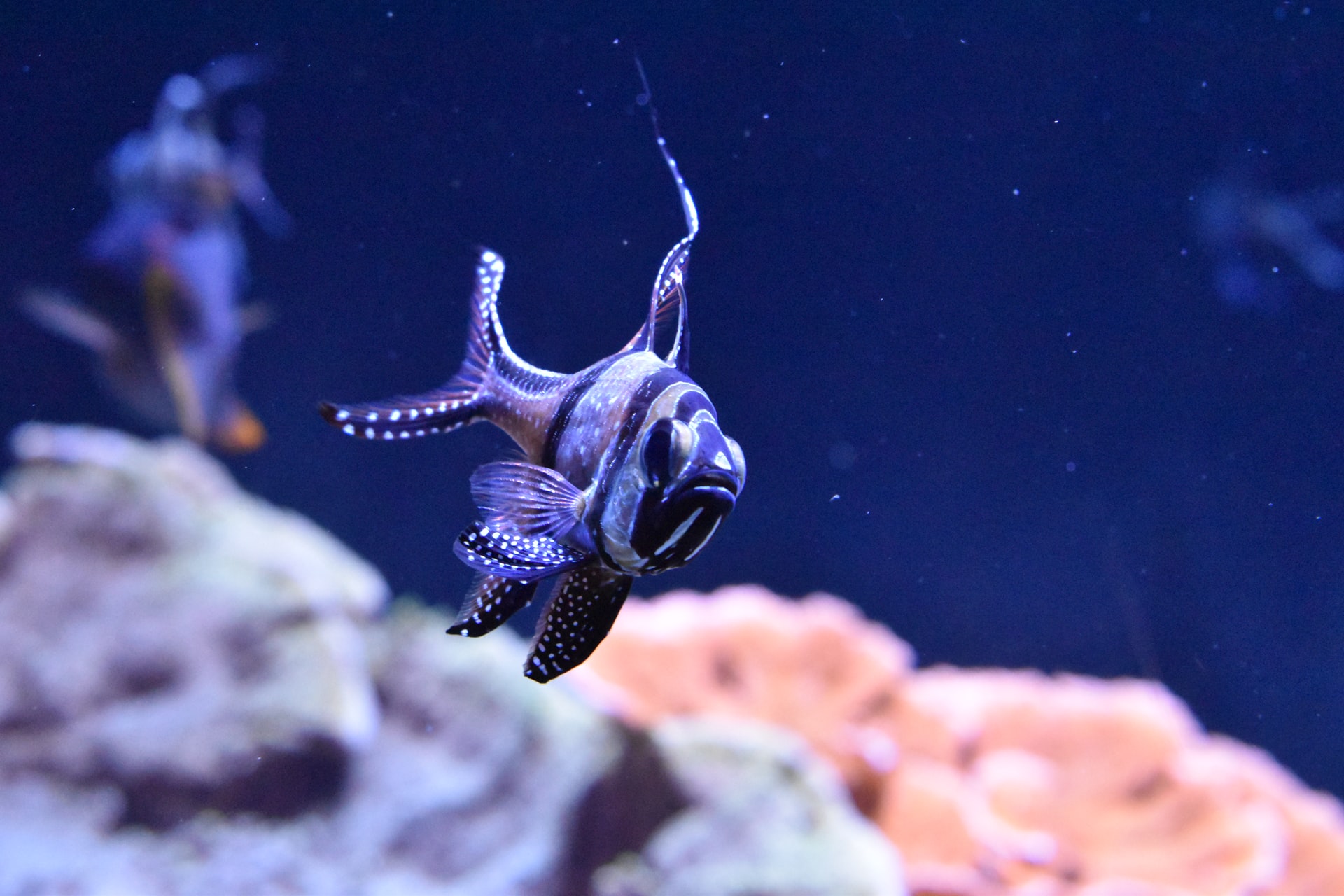 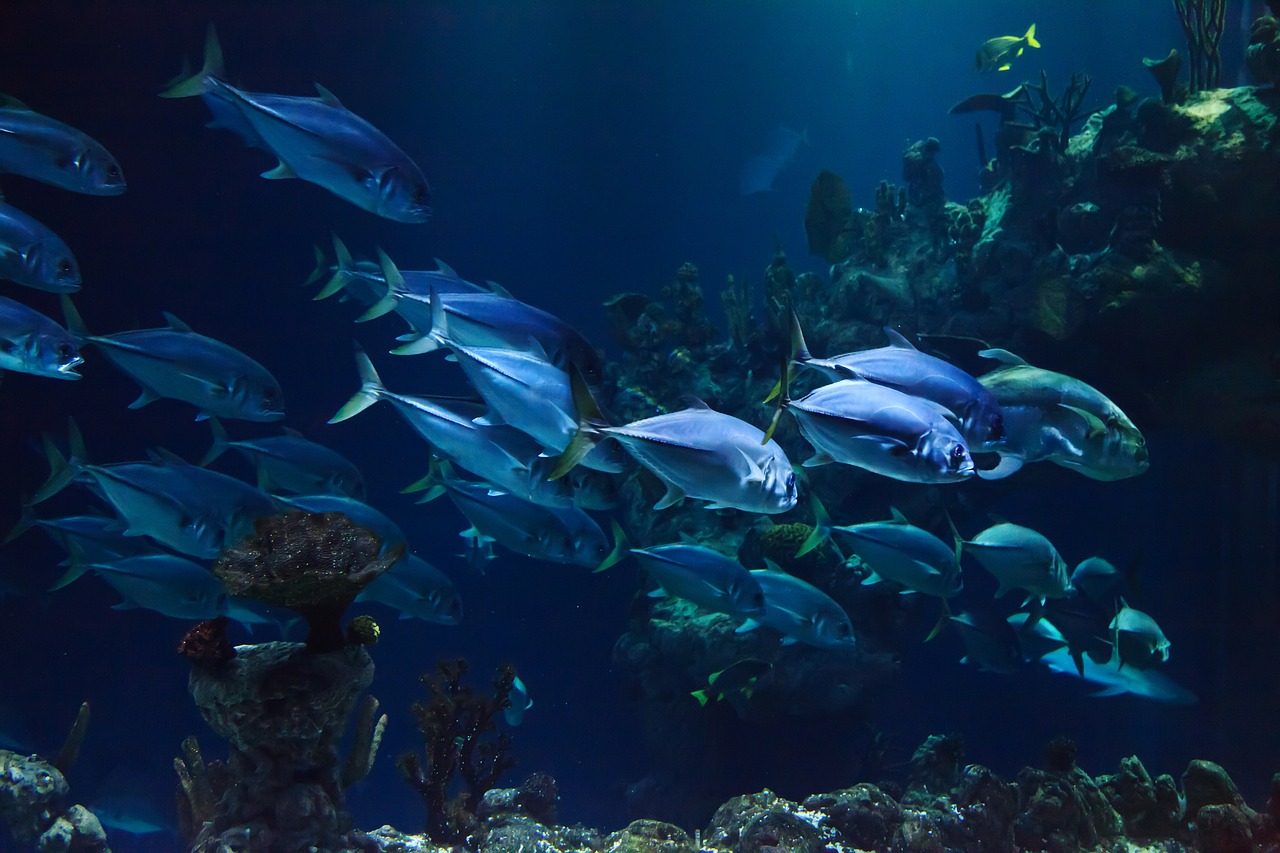 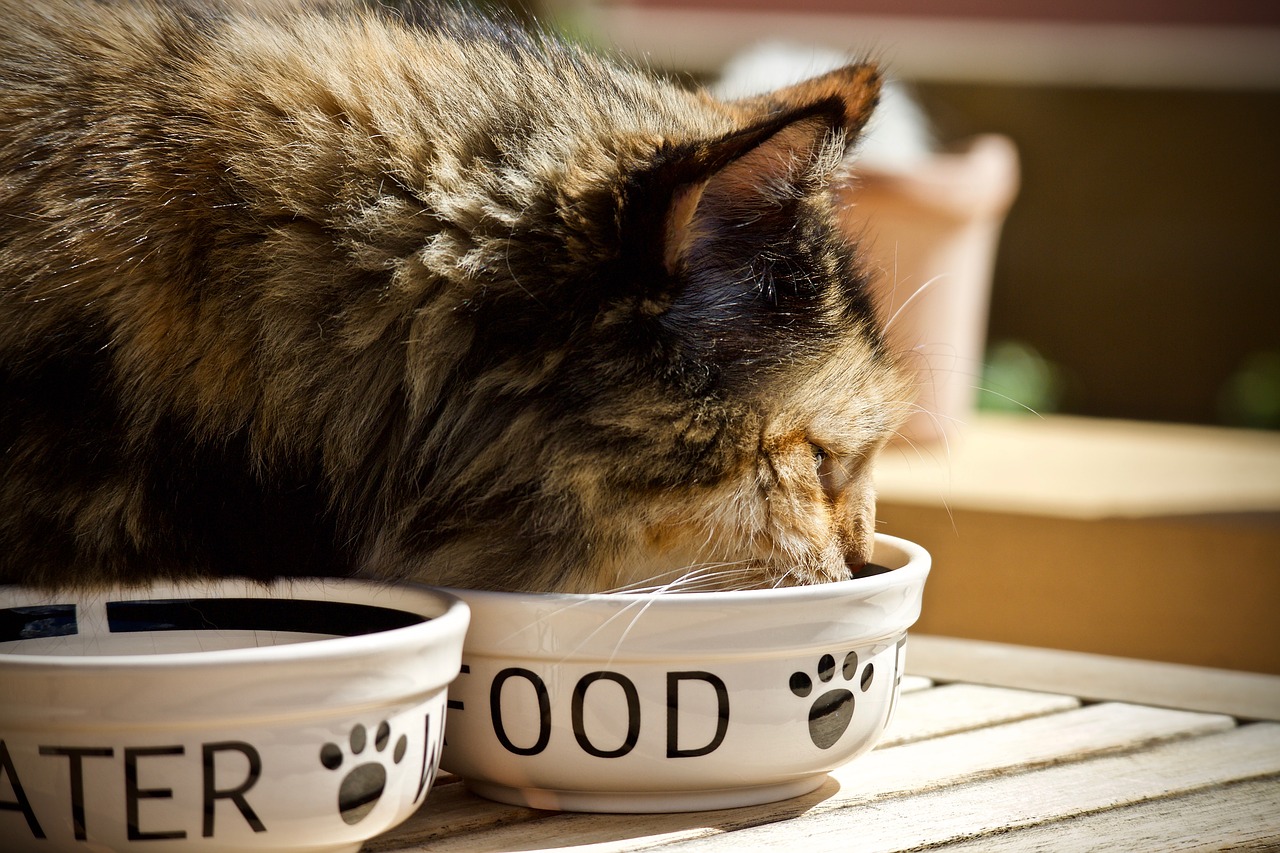