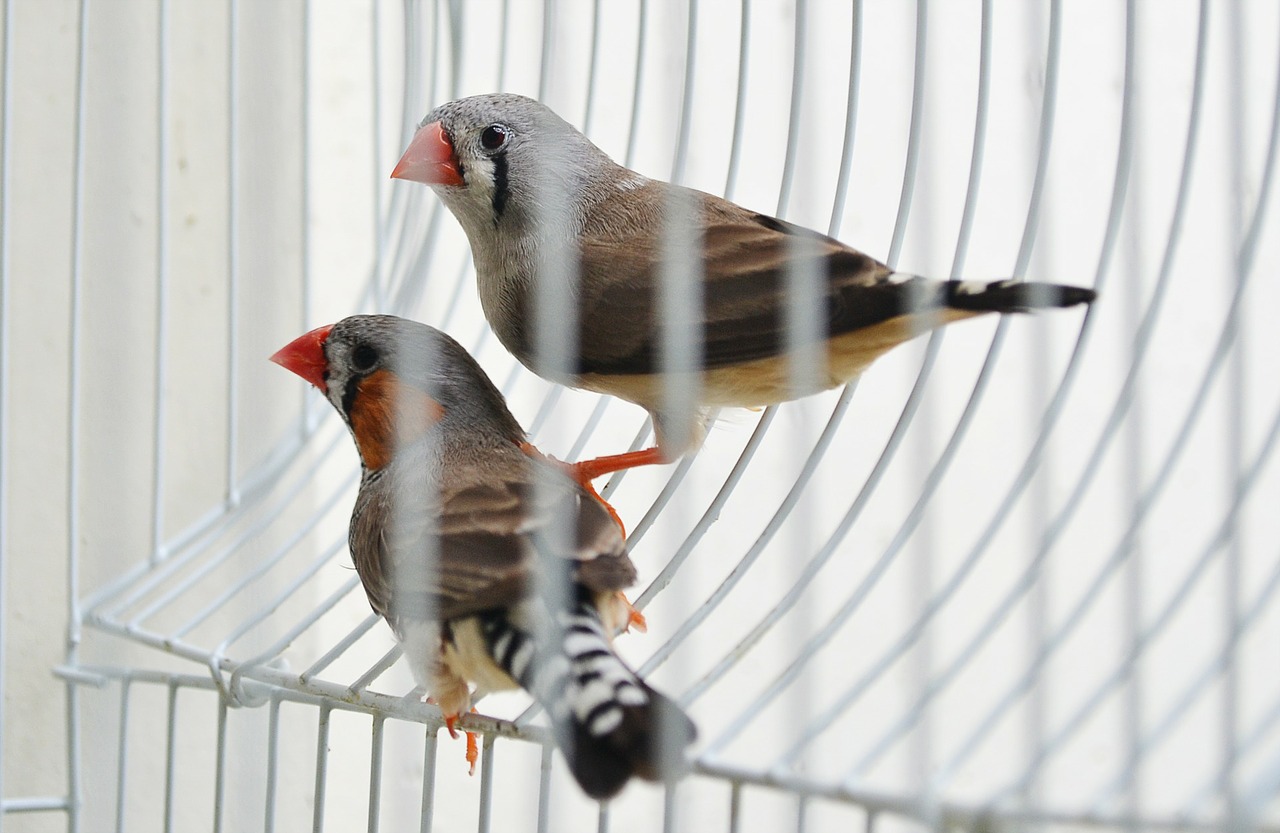 Among the states where it is illegal to have a ferret, California is one where there is an active effort

to get this law changed. Although it is unclear exactly which culture first domesticated this unique creature, his use in the control of vermin has been documented as far back as the reign of Caesar Agustus.

Apparently, there is quite a debate out there as to whether domesticated ferrets pose a threat to the health and safety of California residents and the environment. Of course, there are many folks out there who have pet ferrets and in light of the points below this law seems bit silly to me.

Ferrets are legal in 48 states, Europe, Japan and South America. There seems to be no issues in these areas with domesticated ferrets causing problems to the citizens or the environment. These charming little creatures make great pets but as of the writing of this article, if you own a ferret in California, it’s criminal! You can move 1 state over, however and be perfectly legal.

Ferrets are domesticated animals. They could not survive in the wild so wild ferret Californian colonies probably would not be a problem. These pets are not used to fending for themselves – they get their food and water handed to them daily and have no notion of foraging for food in the wild. Spraying is one of their defenses but domesticated ferrets can be descented so they would not even have this defense to protect themselves.

As a domesticated pet, ferrets are pretty easy on the environment. A cat or dog which runs outside will hunt animals, dig, relive itself and cause damage to the environment much more than a ferret which is never let out lose, or will be on a leash if it is. Ferrets are spayed or neutered before purchase in most places so unchecked breeding is not an issue like it is with cats and dogs.

There are hundreds of thousands of domestic pet ferrets in California today – has there been a big problem? Are they causing some sort of environmental issue or wreaking havoc on the citizens? 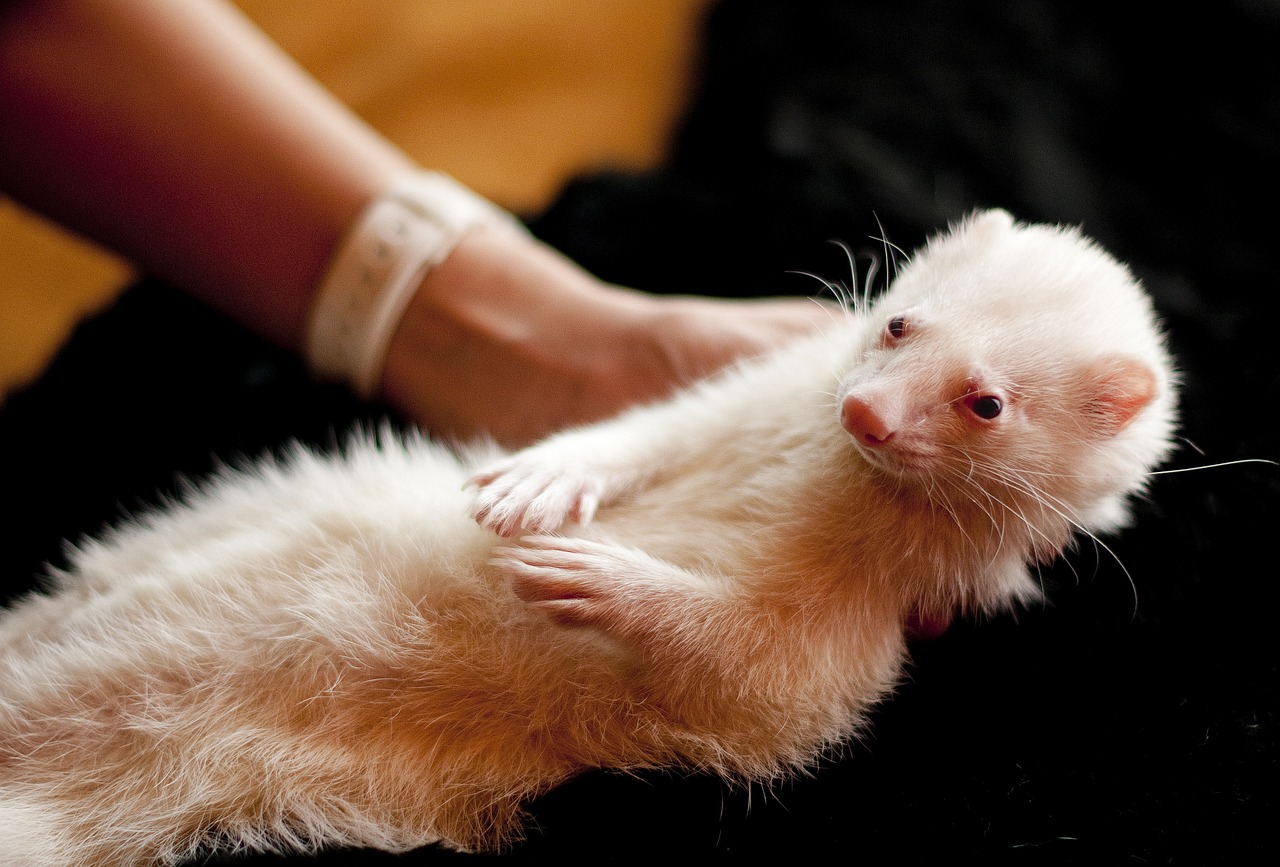 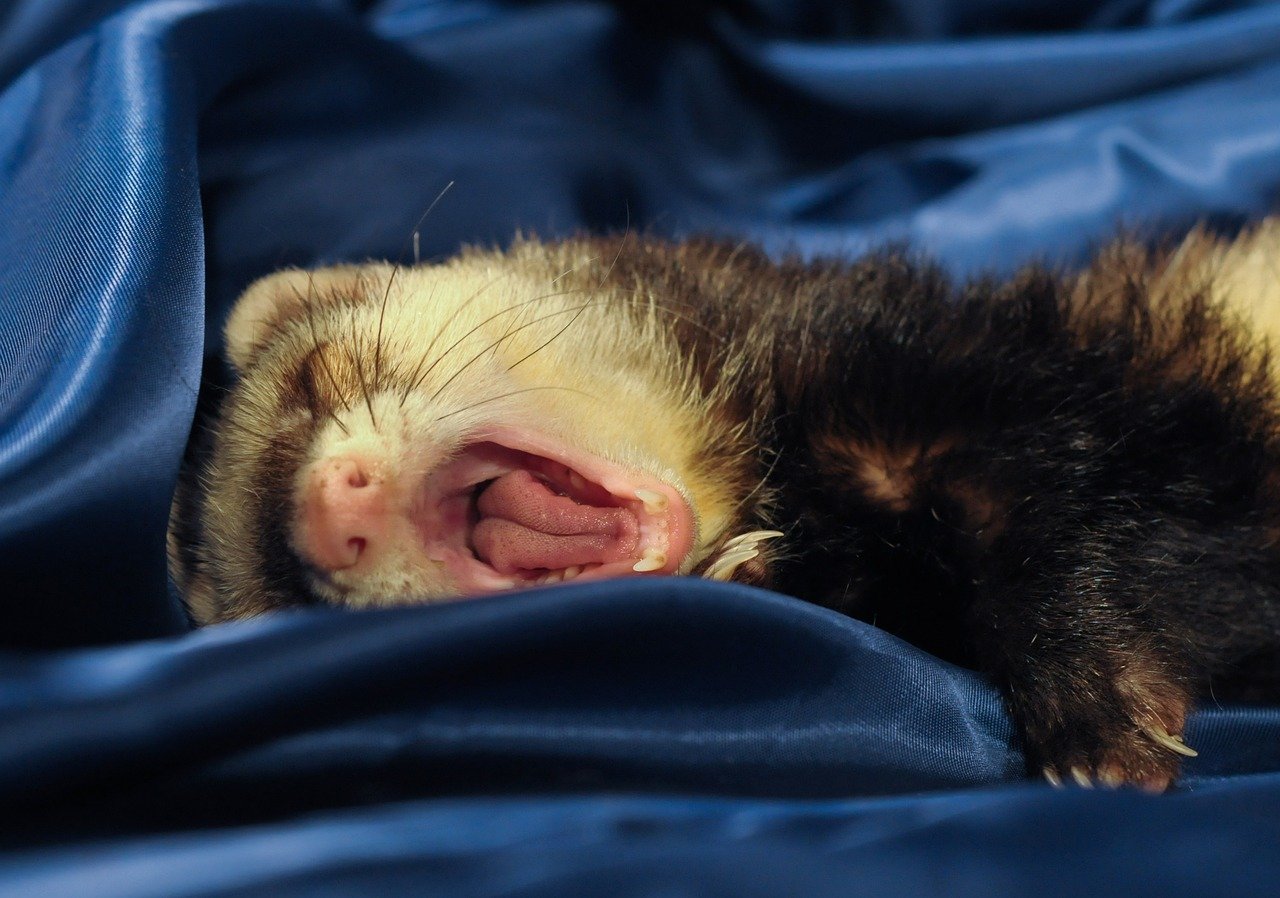