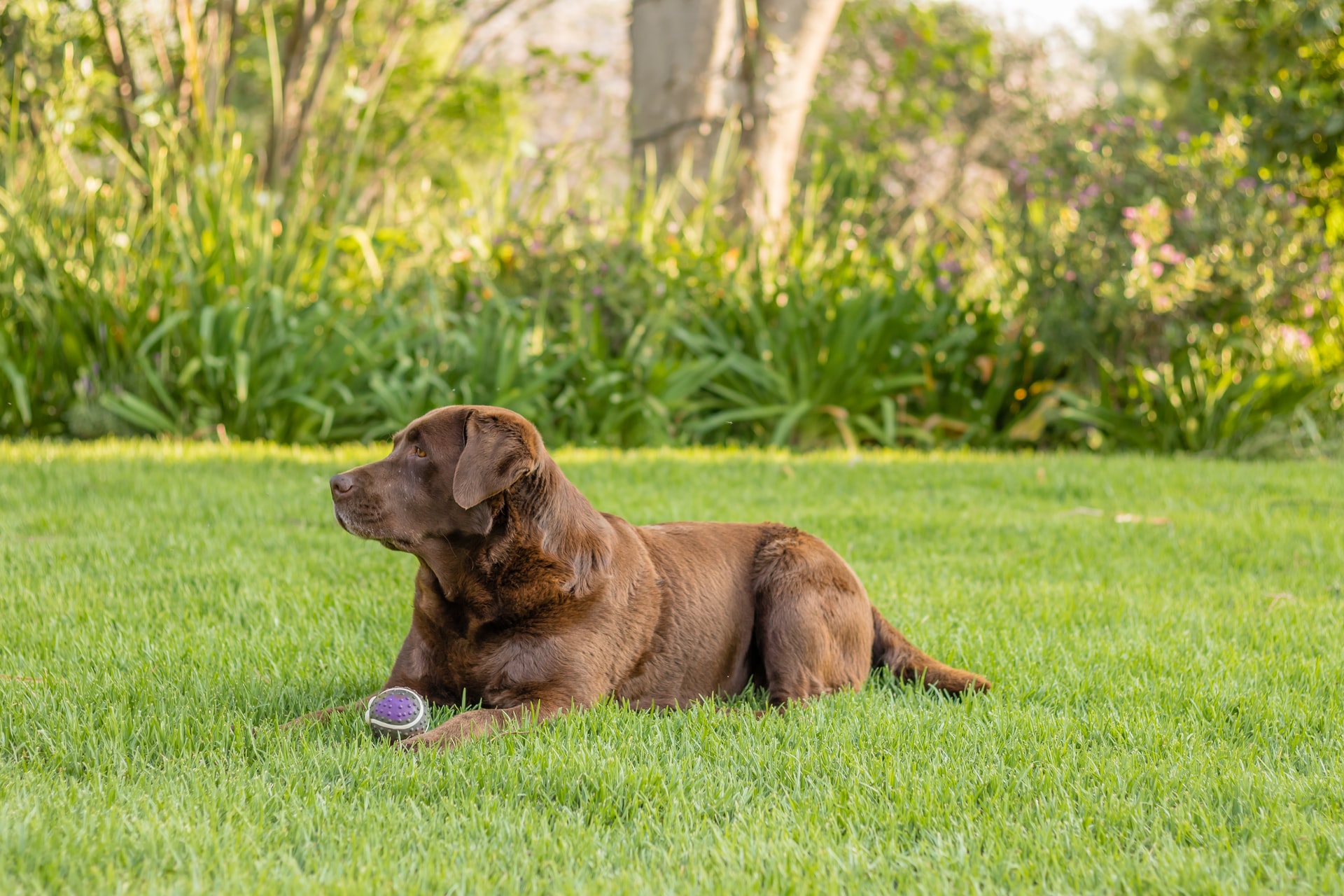 Teach Your Dog to Lie Down

Your dog’s general behavior depends on various factors, some subject to your control, others beyond it. Inheritance, experience and environment-all play a vital role in your dog’s behavior.

Individual dogs are more aggressive than others. So are certain breeds. The Doberman Pinscher, for instance, is an aggressive dog, and it is his aggressiveness that makes him an outstanding police dog. Breed fanciers object to the statement that temperament (shyness, aggressiveness, snappiness, etc.) is related to specific breeds. Nevertheless, it is related. We have only to remember that the various breeds and groups of dogs were developed with definite purposes in mind. And among these purposes was a need for aggressive or snappy dogs. Furthermore, scientific experiments have shown that behavior, i.e., aggressiveness, shyness, sociability, etc., vary among individual dogs and breeds. Over-aggressiveness in dogs may be caused by environment, as well as inheritance. If you keep your dog in close confinement or chained in the yard all of the time, he’s going to build up excess energy. Since he’s chained up, he’s got no way to let off steam. As a result, his excess energy turns into aggression. Chaining a dog and annoying him was a method used in the army to make a dog overly aggressive.

The lack of sexual gratification also contributes to over-aggression in dogs. Dogs are polygamous, with a strong sexual drive. Both the male and female have this drive, although the female displays it only during her semiannual heat periods. The male is sexually alert all year round. When unable to expend this sexual energy, male dogs are apt to become overly aggressive. Shyness may also be inherited or acquired. Certain breeds, such as the Bloodhound and Shetland Sheepdog, tend toward shyness. But individual dogs of any breed can acquire shyness out of fear and anxiety, prevalent during the critical weeks of early puppyhood. Dr. J. P. Scott, Director of the Animal Behavior Laboratory, Roscoe B. Jackson Memorial Laboratory, Mt. Desert Island, Maine, conducted special experiments on the inherited and acquired behavior of dogs. Dr. Scott and his co-workers found that when 7- to 12-week-old puppies were raised in isolation, without human contact, they grew up like wild animals. These dogs were suspicious, fearful of people, even showing marked aggression and shyness. When kept in isolation for three or four months, it was almost impossible to rehabilitate the puppies.

Care of the Aging Dog