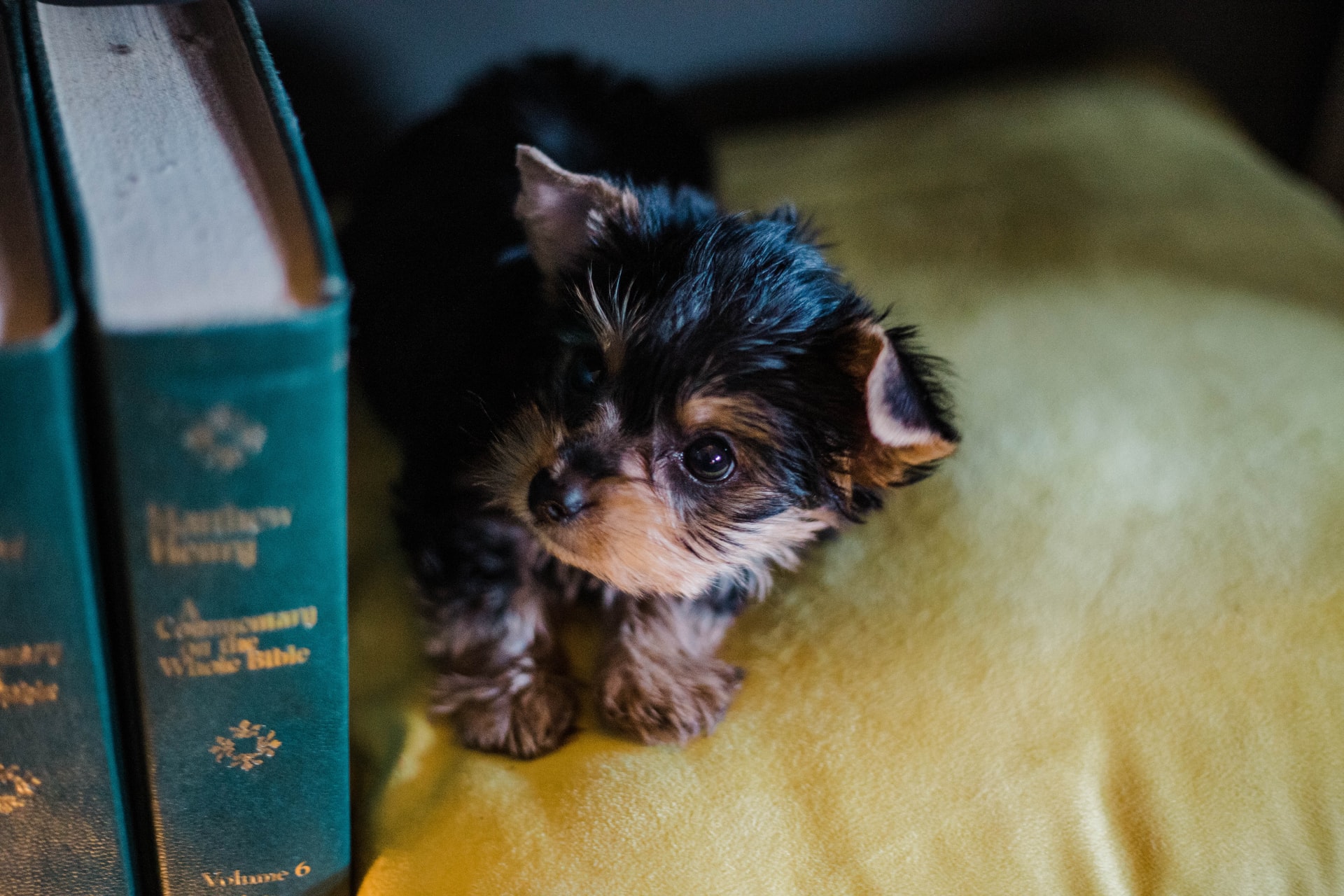 A Book About Dogs Can Improve Pet Relationship

Chihuahua dog history is somewhat of a mystery.

The dog’s name refers to a region in Mexico so it can be assumed that the little dog originates from there. It is believed that this dog is the only breed to originate in the Americas and it is an extremely old breed having been companions to ancient civilizations.

Chihuahua dog history suggests this dog started out as a mute dog and places it with upper class Aztec families as seen in Aztec drawings and pottery. These little dogs, sometimes refered to as Techichis are a bit different than the Chihuahua but thought to be their ancesters. They were thought to be able to talk to the gods and help lead one through the underworld after death. Apparently, many a Chihuahua was sacrificed and buried with his dead owner in order to help him find his way! 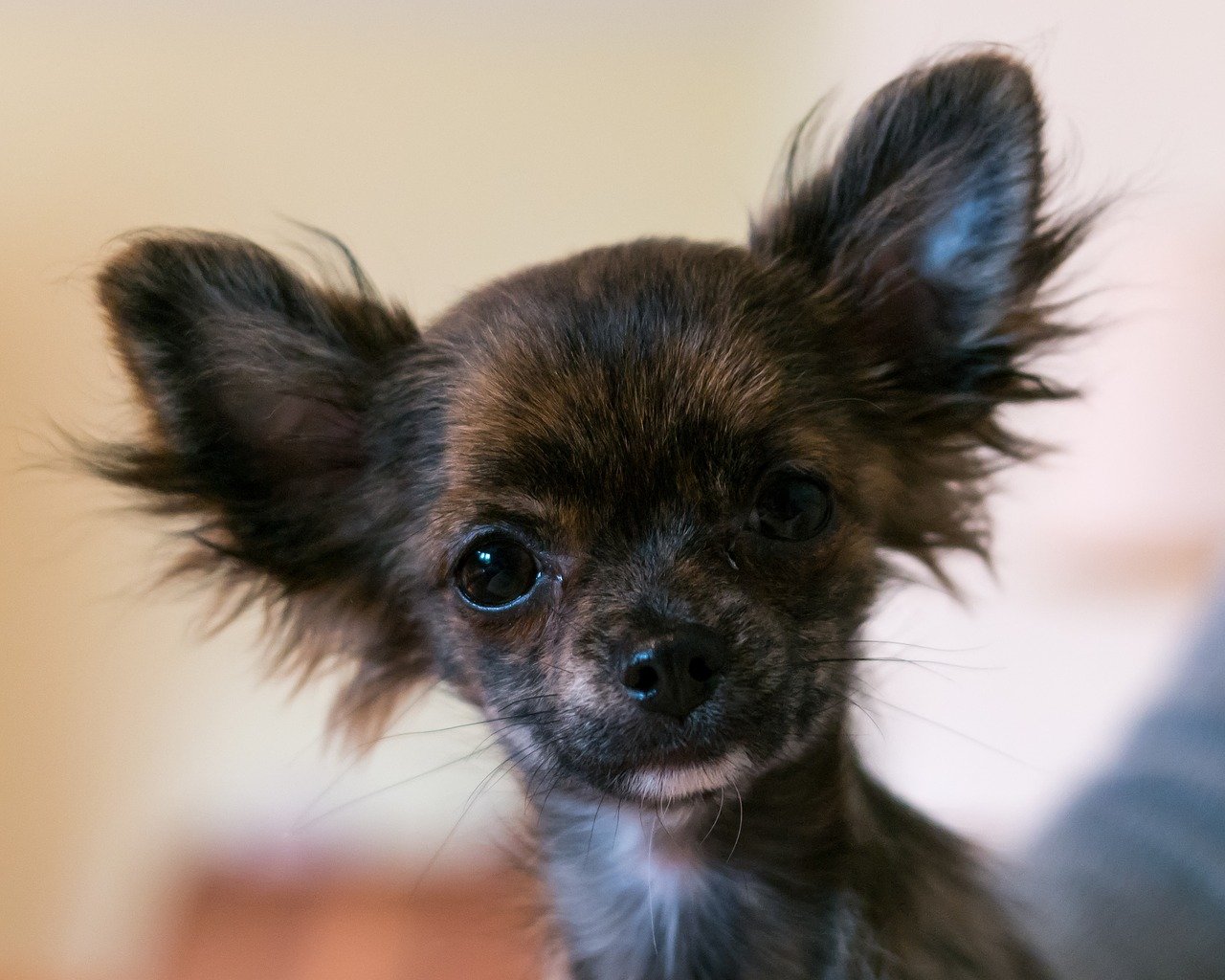 In the 1850’s, the Chihuahua dog history returns with the “discovery” of these dogs in the Mexican state of Chihuahua. Both the short and long haired versions were found there. The breed was registered by the American Kennel Club in 1904 and is the smallest toy breed in the world today!

Chihuahua dog history shows that many famous people have kept them as pets. Montezuma II, the last Aztec ruler had hundreds of Chihuahuas in his palace and General Santa Ana kept many of them as well – they even accompanied him into battle! Band leader Xavier Cugat had a pet Chihuahua and Enrico Caruso kept several.