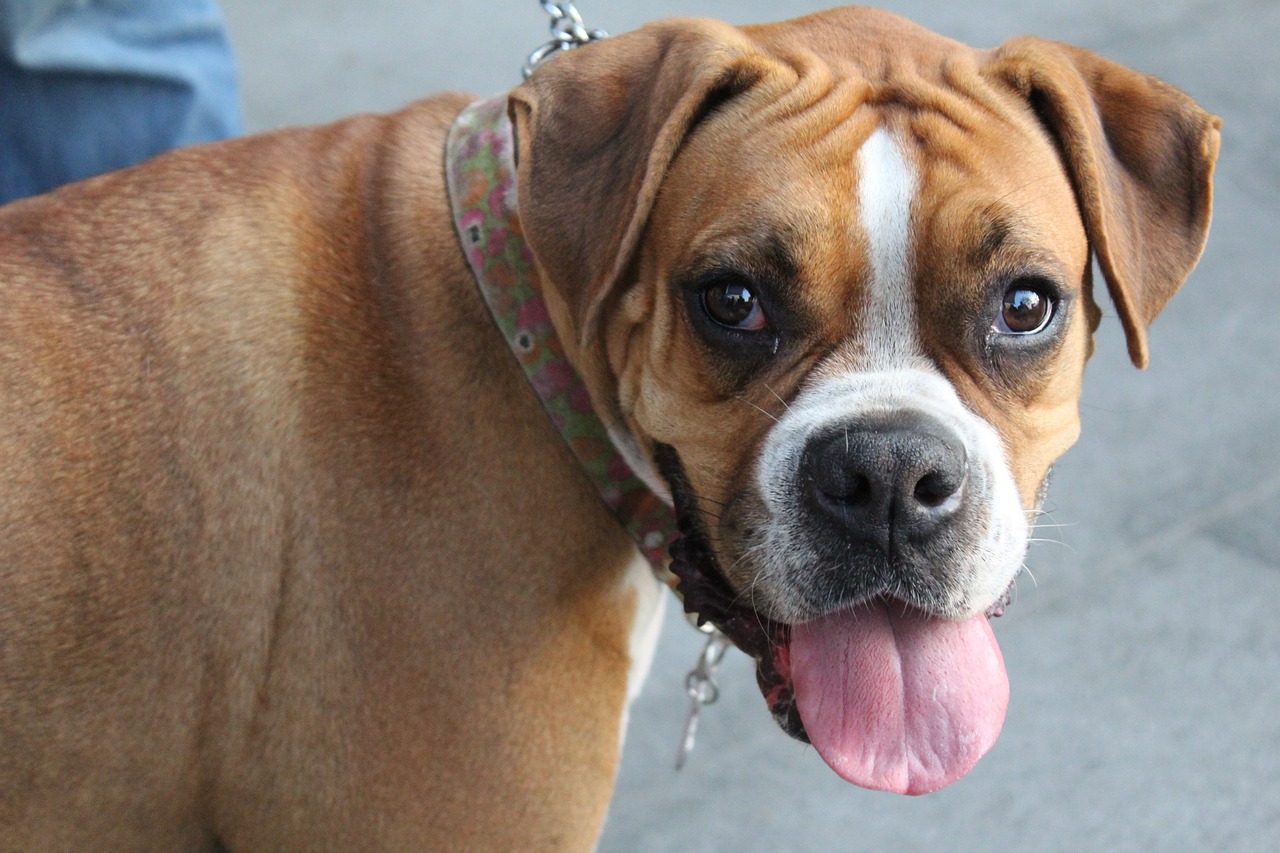 Black Labradoodle are known to be bred as retriever gun dogs. They are great family pets who are loyal, friendly and obedient. Poodles are also a kind of retrieving dogs. They were bred to retrieve water fowl, as Poodle is the German word for “puddle.” Poodles are non shedding dogs who are high energetic,  loving and highly intelligent.

As they are easy to train and love to please their owner they are often used in shows where tricks are involved. The Labrador was bred with the Poodle to create a breed that carried each breed’s best qualities.  People fell in love with the Black Labradoodle, as it is most often called and It was a good combination.

Each individual breed is registered with the AKC, being that they are each full breeds, however, the Black Labradoodle is not considered a full breed and therefore it is not an AKC registered breed. There are facts probably either to be seen or heard of this type of dog, but there are few facts unknown about Black Labradoodle. 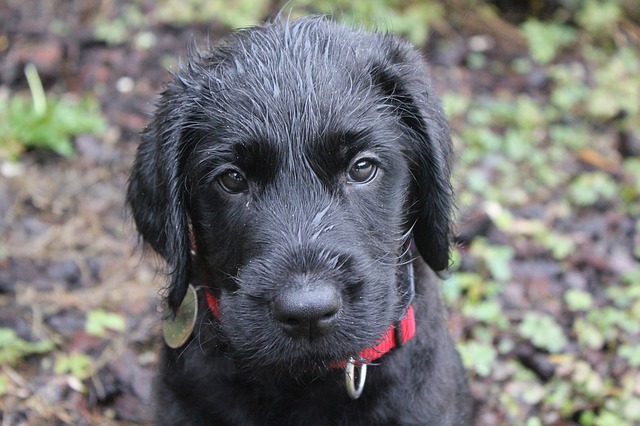 The Black Labradoodle does not need as much care to maintain its good looks as the poodle who needs a lot of hair care maintenance, Poodles typically need regular trips to the groomer to keep their hair in good condition. It’s a known fact that Poodles has hair but not fur. They will need an occasional trimming and baths. Although their shedding is minimal, there is more than with just the standard Poodle since they are half Labrador and Labradors do shed.

The breeds of dog, poodle and Black Labradoodle are smart and easy to train, although the Poodle is considered the second most intelligent breed of all the breeds. Between the two, this makes the Labradoodle easy to work with and train in obedience and commands.

Black Labradoodle can be good therapy dogs due to the good nature of this breed, and are often used as such. They love people the most and also they are warm, friendly, and affectionate. Typically an offspring of the mixed parents breeds a similar type personality because each of the breeds exhibits good personality traits. Therapy dogs are trained to help people with disabilities.

A therapy dog may be trained to work with someone with autism, a physical disability, depression, or any number of disabilities. Black Labradoodle are often used as a guide dog for the blind, which was what it was originally bred for when it comes to therapy dogs. In 1988, an Australian breeder got the idea to create a guide dog that was friendlier to those with allergies.He crossbred the two breeds, and the combination turned out to be a big success since,Poodles are known to be hypoallergenic Who are bor with several types of coats. 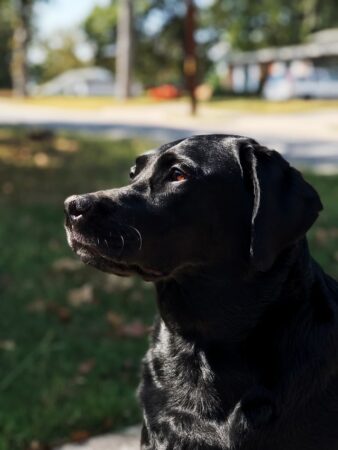 Black Labradoodle can arrive with one of several types of coats as Labradors have long, straight fur, and Poodles have a curly coat. The type of coat they are born with depends on the genetics of each of the parents and how strong the trait is. Because a Labradoodle is a mixed breed, it’s impossible to predict what you will get until they start to grow and their fur develops into one of these four types: Wavy fleece, Curly fleece, Straight fleece, or Wool.

They love the water

As both breeds are known for their hunting and retrieving of water fowl Black Labradoodle love the water mostly, and both love the water and will happily jump into the water to splash about or even swim a bit, if allowed. It is a good idea to get them used to water while they are puppies, and let them learn to use their ability to swim in order so that they stay safe Only  If you live around water. Not all breeds are designed to swim or even have a natural love of water, but Labradoodles do, which is great if you are looking for a dog you can take to the lake, on a boat, or even own a pool.

Than  the full bred Dogs Crossbreed dogs are known to have a healthier genetic pool. Full breeds are known to pass genetic medical conditions down from one generation to another, and tend to have more medical issues than hybrids. Although Black Labradoodle do have genetic medical conditions they are prone to from both sides of their lineage, they are typically healthier than the full breed of either side and the first generation of a Poodle and Labrador breeding will typically be the healthiest of any of the breedings between two set parents.

Small breed dogs have short life spans than large breeds of dogs. However, both the Labrador and the Poodle have lifespans that are known to be on the longer side for a large breed. This means that Black Labradoodle inherit the same average lifespan of 12 to 14 years and can be longer if they are well-kept and remain healthy dogs.