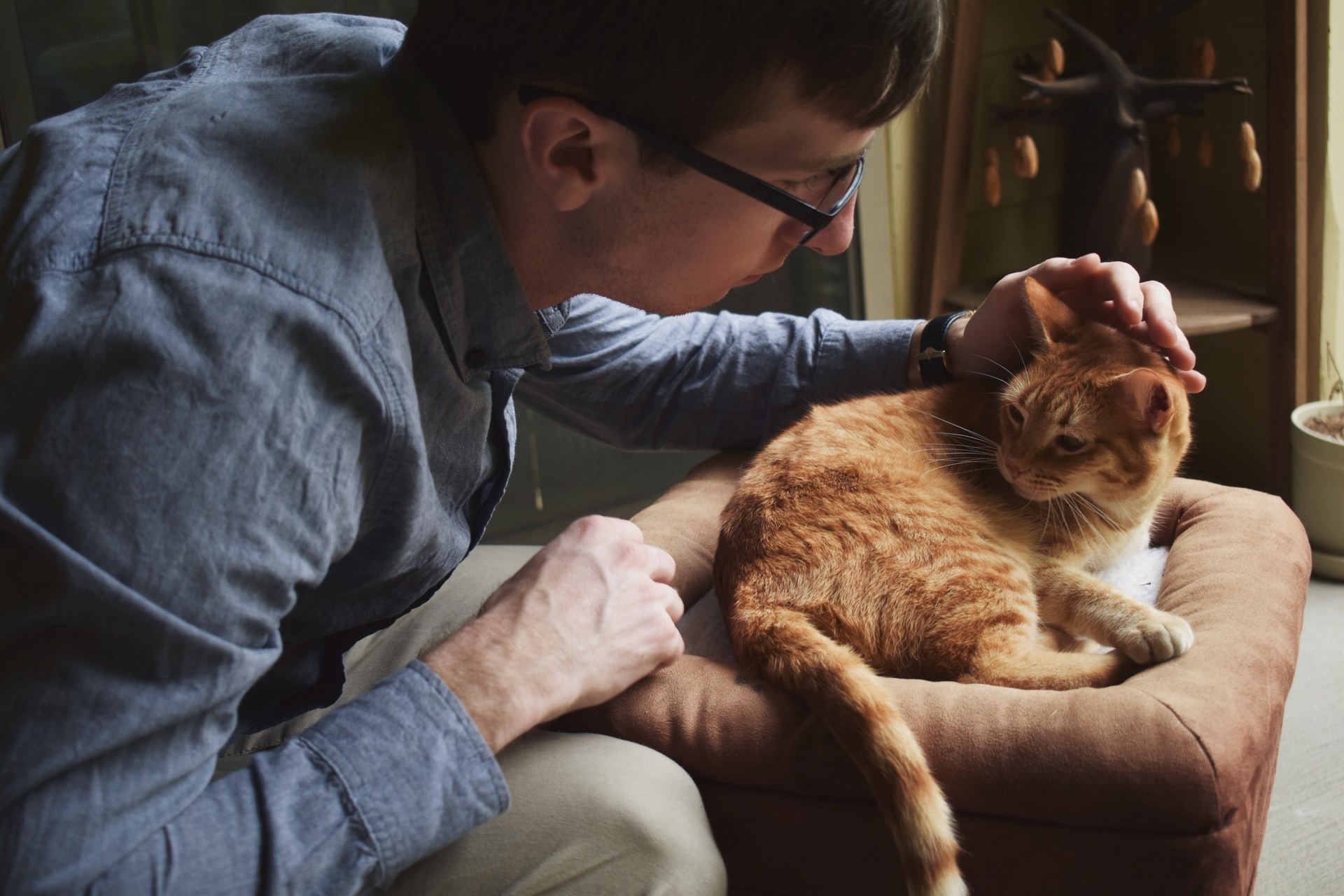 Online Pet Medicine Can Save You A Bundle

Have you ever watched a dog show on television? I bet you even had a favorite dog that you rooted for. Did you ever wonder how dog shows got started?

According to old books on the subject and from much older field-trial records it appears that sportsmen were the first to compare their dogs for beauty’s sake. This mainly happened when they gathered for field trials.

The first bench show (and here we mean bench as compared with field, not referring to benched meaning dogs on benches) for which records have ever been found was held in Chicago on June 4, 1874, by the Illinois State Sportsmen’s Association. On June 6 a report in Field and Stream (afterward Chicago Field and American Field) says of the show, “An exhibition of dogs without any attempt at testing their hunting ability, 21 entries.” The exhibition was held in conjunction with a field trial.

Nowadays, dog shows have full color catalogs but the first show catalogue in the possession of the American Kennel Club is dated November 26, 27, 28, 29, and 30, 1877, seven years before that organization was born! The American Kennel Club was founded in 1884 but by then dog shows were already popular. Back then the shows were held mainly in large cities such as New York, Philadelphia, Chicago and Boston.

In 1885 the American Kennel Club held a meeting which changed and organized the workings of dog shows. In this meeting, the proposed times for shows and that breeds have standards. Their proposal was that

“clubs give shows during the next season in a circuit and committee of three for each breed of dogs to report a Standard for the judging of these respective breeds in shows given under the jurisdiction of the club.”

From those early days of shows held in big cities, completely unrelated to each other, the shows did finally run in circuits.

Most dogs had handlers and both handler and dog would travel by train. The handlers were away from home quite a long time to make such a circuit and they spent a great deal of their time in baggage cars with the dogs. One handler went so far as to hire an orchestra to accompany him on a trip, and I can just imagine the faces of people who happened to be close to the railroad tracks as the musical baggage car went by. Today there is still what you might call a circuit, starting in New York City, going from there to Hartford, Connecticut, then to New Haven, Connecticut, and then to Boston. This is only four shows in ten days. However, what is today really termed a circuit is the Virginia-Carolina circuit with eight shows in thirteen days and leading into two more shows in the next three days, making eleven shows in sixteen days. Another circuit today is the Mountain States circuit through Wyoming and Colorado, taking in nine shows in eighteen days, or the Florida circuit of nine all-breed shows in seventeen days.

Of course, no one travels by train anymore, and more modern methods of transportation have enabled the owners to enjoy more shows as they can take in a circuit in a two week vacation.