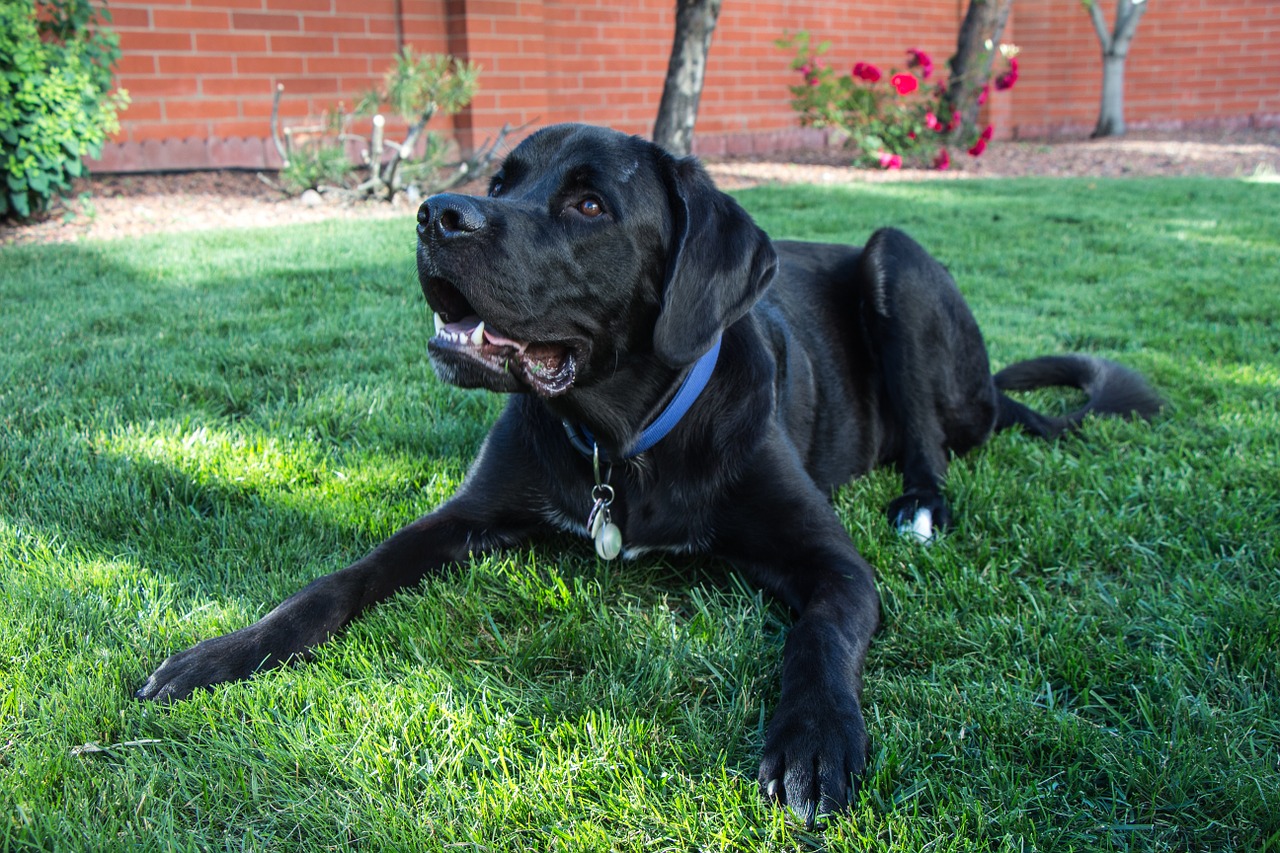 Responsible pet ownership includes keeping your dog healthy. Dogs are our friends companions and often our guardians but since they are also totally dependent on us for their well-being
it is our responsibility to look after them properly. Inside you will find tips and information that might help keep your pet in the best of health.

The Importance of Breeds of Dogs

Dogs are considered as man’s best friend. If one decides to get a dog for a pet one can choose either a specific breed otherwise known as pure bred or choose one that is a mixed breed or a mutt. There is not that much difference between dogs that are pure or mixed. One simply came from parents of the same breed while the other came from a family of two different breeds. 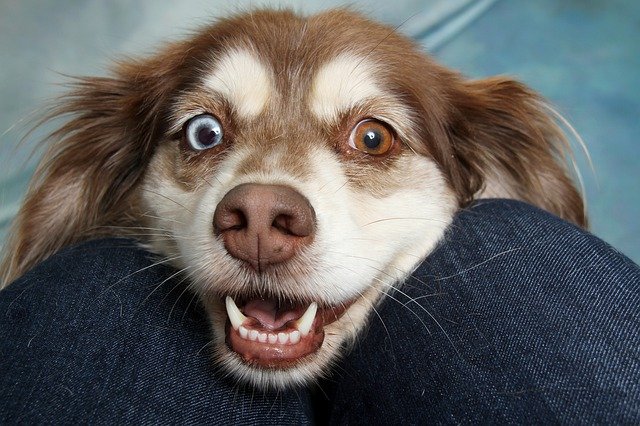 Choosing a dog depends on many things. The size of your home how much exercise is needed does it shed often or if you want a gentle or playful companion.

Deciding to own one whether it is big or small involves a lot of responsibility. It is not just about feeding it but includes other chores such as grooming watching its health and diet cleaning up after it and most importantly giving it some tender loving care. There are many places one can get a dog such as a kennel or the pet store but if one wants to get a pure bred animal one must seek a reputable breeder to get the best results. 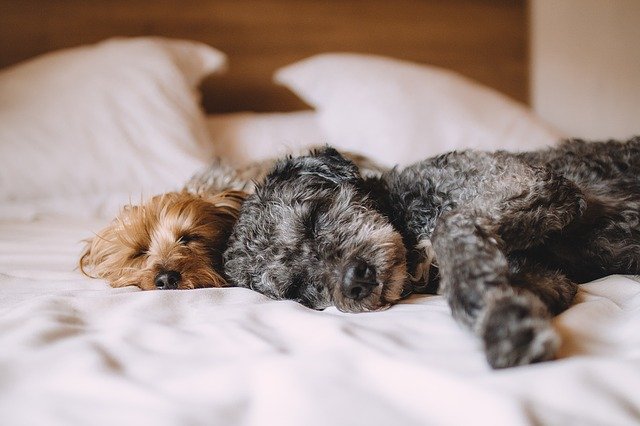 Breeding done in pure bred dogs is done carefully. The pair is tested for every possible disease which includes having all the information regarding the pair’s ancestors and health records on file. Should there be no problem in the history of the pair then the breeding can begin. If in testing the pair is not compatible due to diseases that are common in a specific breed another dog will be selected to match with the other dog. 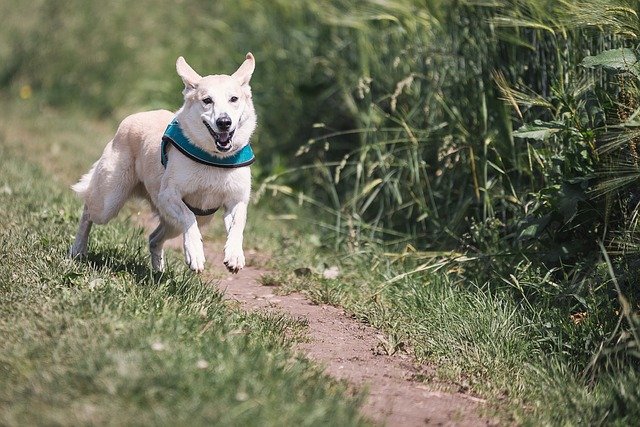 Since the demand for the breeder’s pure bred dogs are well sought after due to the selective nature of the breeding practices the newborn pups will still have to be raised with the breeder and will only be released when a number of pre-screened homes have been found. This is done for the welfare of the select few of owners and to control population growth.

Reputable breeders have certain requirements that one must have before qualifying as a potential dog owner. These are usually in the form of written contracts or guarantees with a spay or neuter requirement that limits the registration of the puppies. The person who wants a dog must also have a secured backyard and attend certain classes such a puppy kindergarten to be familiar with the challenges one will face come the time the dog has been given. This shows that pure bred dogs are well taken cared off from pregnancy till after birth. Mixed breeds on the other hand or mutts as people call them could have been done out of experimentation to produce a breed which could be better and stronger than the two breeds. Most likely
these were the results of accidents. This is the reason why dogs of mixed breeds just like pure breds must be neutered since millions of dogs every year that are not wanted by people die in animal shelters. 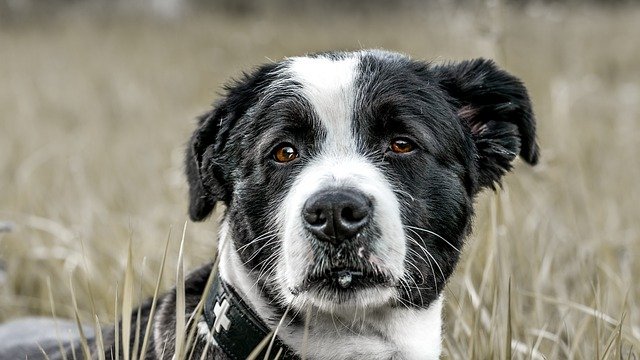 Health wise pure bred dogs that come from a line of strong parents won’t have problems. This is because breeders screen the pair before the process happens. There have been instances that certain breeders especially those dealing with pure breds do not practice the strict guidelines of proper breeding which produces inferior dogs and do this because these people are more concerned about financial gain rather than the welfare of the animal.

Mixed bred dogs on the other hand will fall somewhere in the middle since proper screening was poorly done or never carried out. Certain dogs carry varied deficiencies common to the breed and mixing the two will just pass on to the mixed breed. 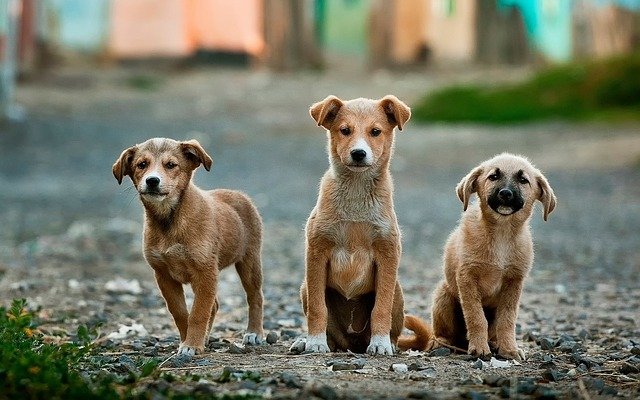 Some people prefer pure bred dogs than mixed bred ones. The primary reason is that it is easier to sell and carries a certain prestige with it. Mixed bred dogs are seen as inferior and since no one is interested most of these are rounded up and die in an animal shelter.

Pure bred dogs are seen as a higher class which is why they are always featured at dog shows. Mixed dogs due to certain rules are not allowed to join. The reasoning given has not been that clear which is why it is still being contested by mixed breed owners.