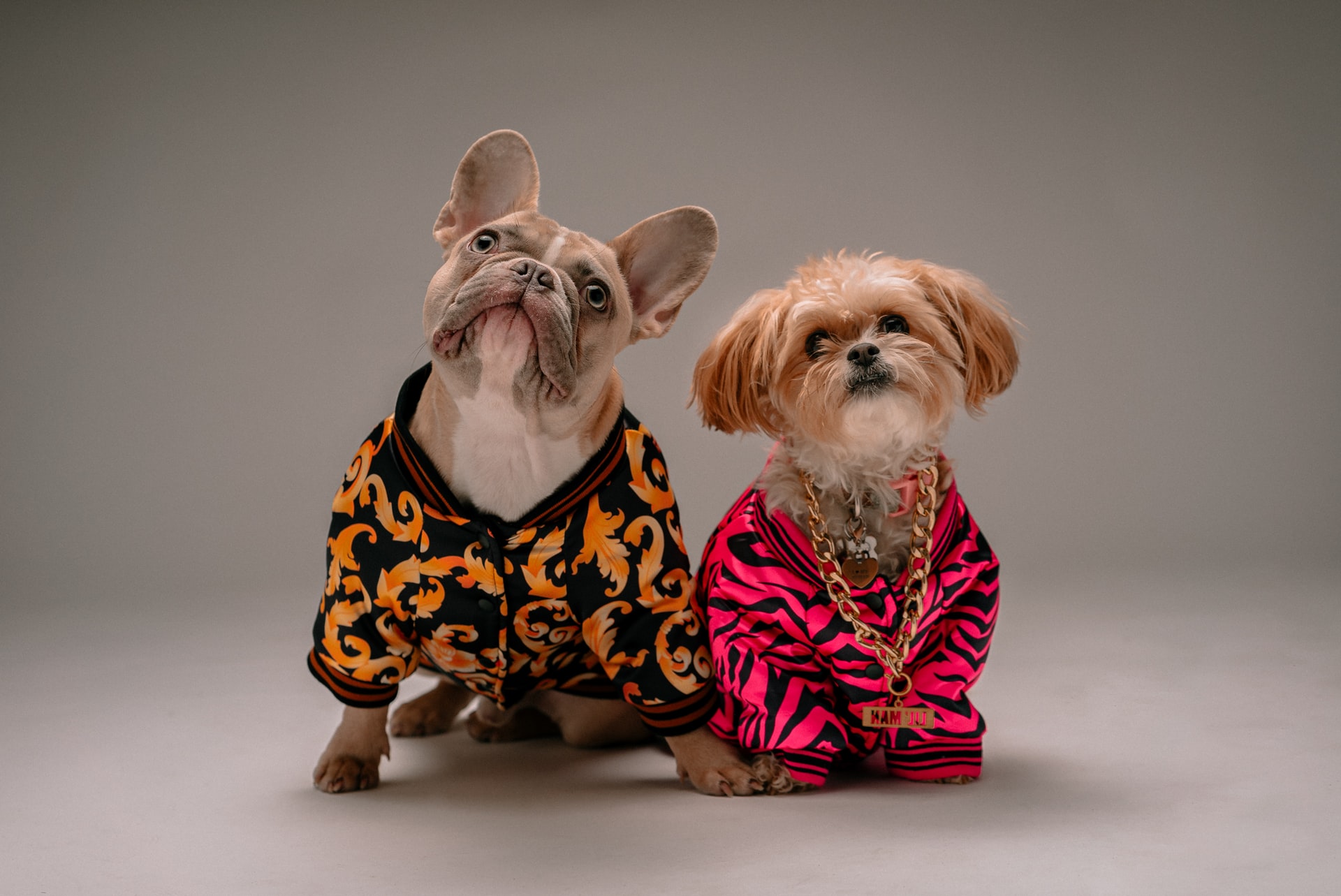 Contents
Does your pet dog suffer from heartworms?
Can heartworm infection be treated?

Responsible pet ownership includes keeping your dog healthy. Dogs make great best friends companions and sometimes watch dogs but since they are also totally dependent on us for their well-being we must make sure their health is cared for. Inside you will read about products and techniques that may help keep your dog happy and healthy.

Does your pet dog suffer from heartworms?

Dog heartworm is a common disease among canines in the United States. Discovered in 1856 the worms mainly live in your dog’s heart and major blood vessels.

Since the symptoms of heartworm disease vary among dogs it would be best that a veterinarian check your dog to evaluate a final analysis. Early treatment is vital.

Most dogs show visible symptoms only when the disease has reached the point where it would be almost improbable to be cured by treatment.

To help you see early symptoms and to hopefully save your dog look out for these signs:

Who gets infected by the heartworm infection?

Previously it was thought that only dogs that were long-haired were more resistant to heartworms because of the high difficulty of mosquitoes (which bring the worms) to penetrate through the dogs’ hair. Since then it has been proven that this was not true.

Mosquitoes even have a hard time penetrating through short-haired dogs. Actually mosquitoes feed on the abdominal region of the dog. That is why both long-haired and short-haired dogs are susceptible to an infection since both types have little hair on this region. Some mosquitoes also feed on the muzzle area or the ears where the dog’s hair is quite matted down.

Can heartworm infection be treated?

Heartworm infection can be treated through chemical therapy if diagnosed early. Most of the chemical treatments kill the worms over some period of time. Killing all the worms in one swoop is no better: If all the heartworms were killed in just one treatment the dead bodies would deposit in the lungs and kill the dog.

Remember also that the chemicals used in treating the worms are also as dangerous to your dog as the worms. That is why treating the disease using chemical therapy should be used with utmost care and should be handled by a veterinarian.

There also cases when surgery is needed. In most cases this can be a feasible option. Consult with the veterinarian about surgical correction or any other method that can cure the infection.

There are also drugs that could prevent your dog from getting heartworms. These drugs attack the parasite in its early stages and stop the worms from being full-blown adults later. This doesn’t mean that your dog would be free from infection. This only means that dogs can still get infected during the season of mosquitoes and yet remain unscathed of heartworms.

Preventative medication using drugs on the other hand can cause serious complications if your dog already has heartworm infections in a higher level. That is why the use of drugs should be under the supervision of veterinarians. Taking drugs are also combined with regular blood texts. This has shown to be quite effective in saving many dogs with heartworm infection.

In order for your dog to avoid heartworm infection protect your pet from mosquito bites especially if there is a high mosquito population in your area or if it is mosquito season. You might want to screen the sleeping quarters of your dogs to avoid repeated bites. Repellent sprays can also be used but these only have limited effects.

You might also want to consult your vet fro preventive medication. In addition you might want regular blood tests on your dog to assess early symptoms of infection. This is quite tricky
especially if the symptoms of heartworm infection could not be seen immediately.

In short your dog which looked healthy may be having early symptoms of heartworm infection. It would be best that you have him checked y your vet..