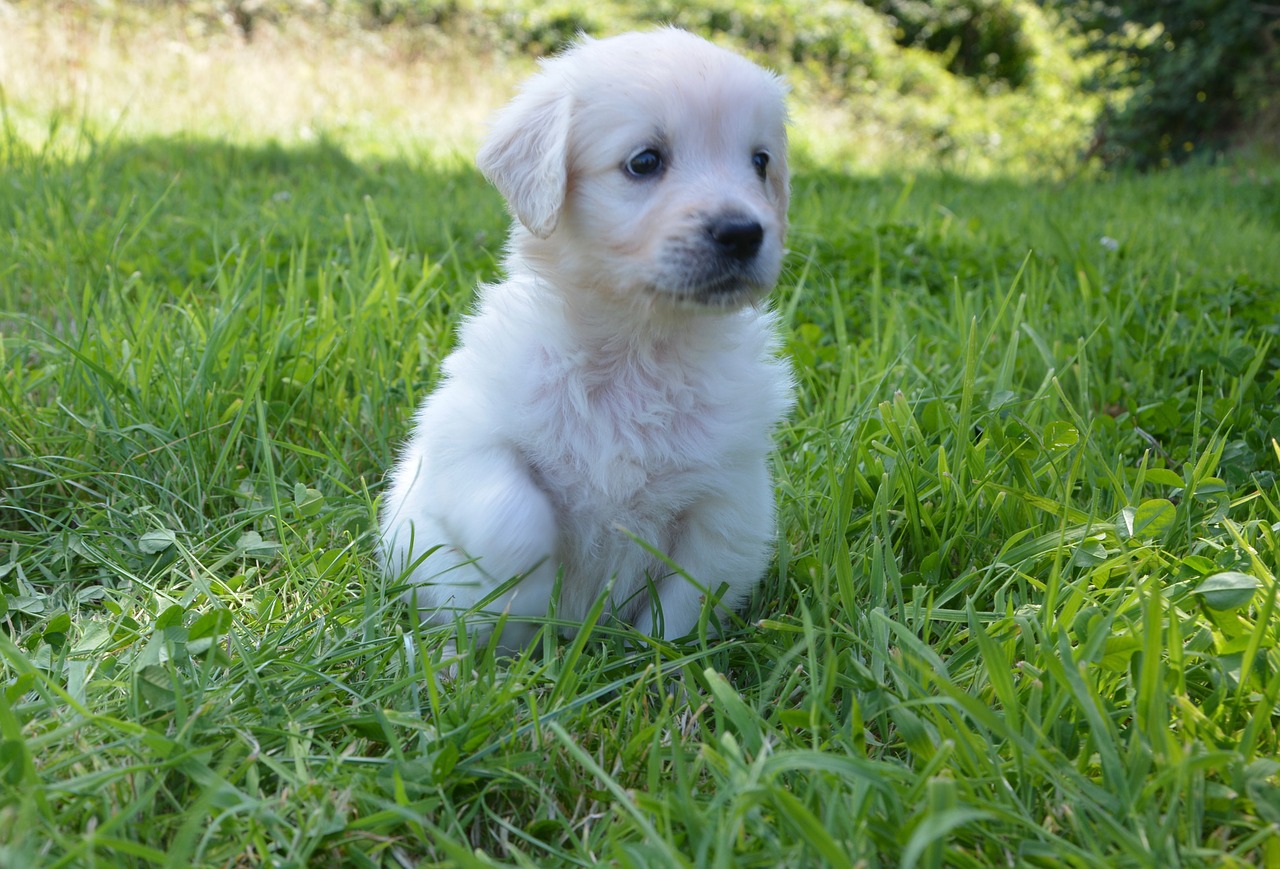 In the world of purebred dogs, there is a whole other language with many terms that are foreign to the average dog owner. Perhaps you have heard some of these terms at a dog show or breeder and wondered what they meant? Here’s a list of some of the terms that are associated with breeding and showing dogs.

Specialty Club. A club formed for the improvement of any one breed. It may hold specialty shows and trials at which championship points are awarded, sanctioned matches, social functions, et cetera.

Specialty Show. A specialty show is given by a Specialty Club and consists of one breed only. During the show championship points are awarded. Such a show may be held in conjunction with an all-breed show (by designating the classes at that show as its Specialty Show) or it can be held as a show on it’s own.

Point Show. A term used to designate a show where championship points are awarded. Actually the correct term is all-breed show.

Puppy Match. This is a sanctioned matche where only puppies are exhibited.

Sponsored Entry. Frequently a Specialty Club will wish to sponsor the entry of its breed at an all-breed show and will offer additional prize money and/or trophies. This is usually in addition to the one or two specialty shows it runs in a year.

Registration Certificate. All show dogs are registered and the registration certificate is a paper certificate that is issued to the owner of a dog by the organization with which the dog has been registered. The certificate contains information about the dog such as name, number, date whelped, sire, dam, breeder, owner.

Breeder. The breeder of a dog is the owner or lessee of the dam at the time when the dam is bred. Bear in mind that the person who owns the dam when she whelps is not necessarily the breeder and will only be the breeder if he also owned her when she was mated. You might hear the word breeder used in another way. “When purchasing a show dog it is advisable to go to a good breeder.” This really means to go to someone who raises dogs as compared with a pet shop or puppy-selling establishment.

Whelped. Whelped means “gave birth to”; therefore, “the litter was whelped on July 4th.” However, the word is frequently used in slightly different ways. “When is she due to whelp?” means when is she due to give birth to her puppies? “She is in whelp” means she is carrying a litter.

Get. This common word has another meaning in the dog world – offspring, children, or progeny. Special non-regular classes are sometimes offered at specialty shows called Stud Dog Class or Brood Bitch Class. The stud dog (or brood bitch) is entered in the class “to be shown with two of his get, the get only to count.”

Type. Sometimes people will refer to the type of a dog. There are different types within a breed. “Type” sometimes has other meanings as well, depending on who you talk to. With some people, type means size or shape of body. They will say, “I do not like his type, he is too small and racy.” Here they are referring to size, and when they say “racy” they mean shape of body. You will hear someone say, “I like a terrier-type Beagle.” Here he will be referring more to the bone structure in the shoulders and fore-section. You will also hear a judge say, “I really liked that dog I placed Winners today, he is so typey.” The judge will mean that the dog, in his opinion, was typical of the breed. Please note I used the words, “in his opinion.” We will take this expression apart in great detail later, as it doesn’t rightly come under the heading of definition of the word “type.”

Pace. This is the gait or manner of moving, such as a trot or gallop, in which the legs on the same side move in the same direction simultaneously. A pace is a very undesirable gait in a dog.

Steward. The steward is actually a judge’s assistant. He does not, however, have anything to do with the judging. He only helps in such things as notifying the judge when the dogs are all in the ring for the proper class, getting together the correct and necessary ribbons or trophies for the class, sending messages to officials upon the judge’s orders, marking the blackboard in the ring, notifying the judge of a known absentee, et cetera.

Classes. There are many classes in which dogs may be entered at shows. Some are called regular classes, some are non-regular. These classes are more than just names. They have definite meaning, and all dogs are not eligible to compete in all classes. I suggest you familiarize yourself with the complete definitions found in the Appendix; here are some explanations of those definitions.

Puppy Class. The Puppy Class is for dogs six months of age and over, but under twelve months. The age of the dog is calculated up to (and including) the first day of the show.

Novice Class. The Novice Class is for dogs six months of age and over never having won a first prize at a show in any regular official class.

Bred by Exhibitor Class. This class is for all dogs (except Champions) six months of age and over, which are owned by that identical person (or persons) who was the breeder of record. Dogs entered in this class can only be shown by the owner or their immediate family.

Winners Class. There is no entry fee in this class, and if your dog wins any one of the five regular classes he is automatically eligible to compete in this class.

Specials Only Class. A class in which only Champions of Record may be entered. Dogs entered in this class pay an entry fee and with the addition of the winner of Best of Winners compete for Best of Breed. Before entering a dog in this class, even though you know he has accumulated the necessary number of points to attain his championship, you must wait for official confirmation of the title from the American Kennel Club.

Exhibition Only. A dog may be entered for exhibition only but without the privilege of competing in any class. At benched shows a dog so entered will have a bench provided for him, since the benching rule states that all dogs present at a show must be benched. There are occasions when you might have a dog present at a show but not entered in one of the regular classes. For example: Suppose you own a stud dog someone wants to see. The dog is out of condition and you do not want him to compete because you feel he is not ready. You are going to be at the show anyway, showing another dog, so you advise the interested party that he can see the dog at the show. The dog is present at the show and must be benched—entering for exhibition only provides that bench for your dog.

Miscellaneous Class. This class is open to such breeds of dogs as may be designated by the American Kennel Club for which a show-giving club may choose not to offer a regular classification. This class may be judged on a divided sex or a combined sex basis, and the dogs are not eligible for further judging. Usually the breeds shown in this class are foreign breeds who are not yet in this country in sufficient numbers to have a regular classification offered to them. When the Weimaraner first came to this country he was shown in this class.