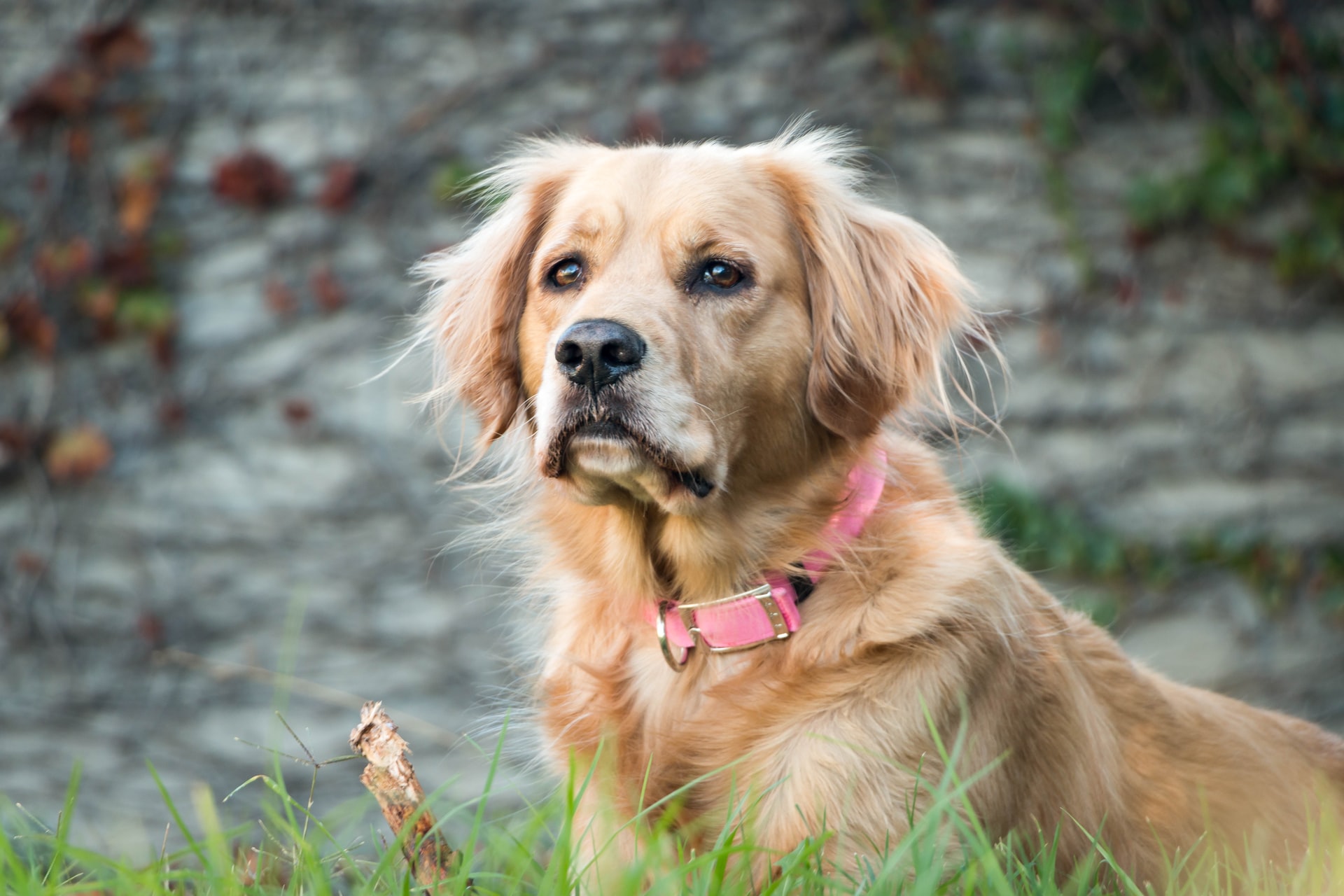 Contents
Breed standard:
Appearance
History
Temperment
How do I choose my Puppy?

The Biewer dog breed is a fairly new breed, officially recognized in 1986 as a breed in Germany (not yet in the US), and not often seen or heard about.

It is typically found in Germany and in fact, was not even imported into the US until 2003. It is a terrier type dog with long silky hair in whites, blacks and browns. These little dogs are easily trained and great lap dogs or apartment dwellers.

The Biewer is a terrier type dog of compact proportions. It grows to about 8 inches and weighs in at 7 pounds. There is apparently some controversy over whether this is a breed on it’s own or just a different coloration of the yorkie, so as you can deduce, this dog is very similar to a yorkie. The Biewer has long hair like a yorkie, but many prefer to keep this dog cut short. It’s coloration is white on the chest and belly with blue, black, brown colorations throughout. 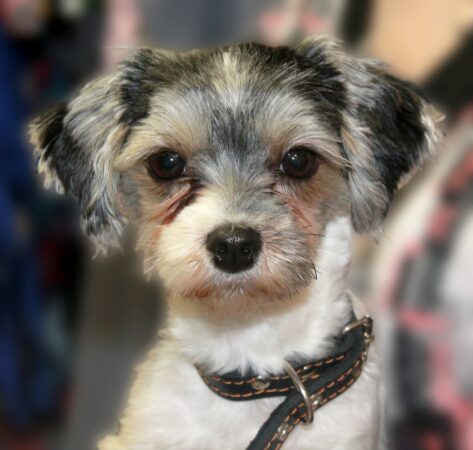 The Biewer has been recognized as a breed in Germany but not the US, although this dog does have a National Breed Club, the American Biewer Club which was formed in 2003 . The first Biewer puppy was shown in the US in June of 2003. The first Best In Show for the Biewer in the USA took place in November of 2003.

The Biewer makes a good companion dog. It can be energetic and, like all dogs requires training.

How do I choose my Puppy?

This is a fairly rare breed, which is gaining in popularity, so to buy a healthy and thoroughbred biver, you should go to specialized kennels, rather than buying a dog from the hands. Before buying, you should ask breeders about the nature and origin of the puppy, health and rank of the parents, to inspect the room where the dogs are kept, learn about their living conditions and nutrition.

To exclude the possibility of buying a puppy with the wrong color, non-pigmented nose and eyelids, light iris should be carefully examined and compared with the standard breed.

A healthy puppy has: